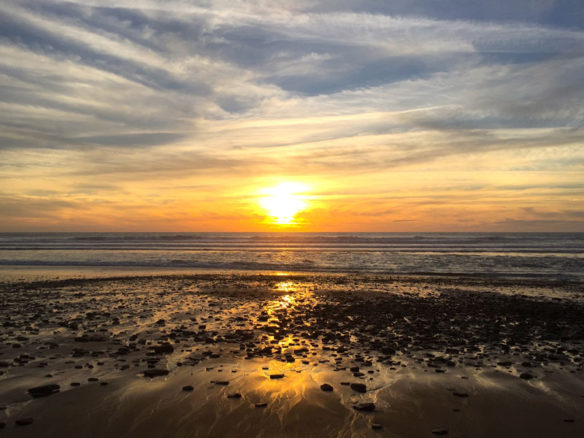 Today is World Oceans Day—and a global celebration couldn’t be more apt, since the seas unite us all, biologically and economically…

World Oceans Day is a global day of ocean celebration and collaboration for a better future.