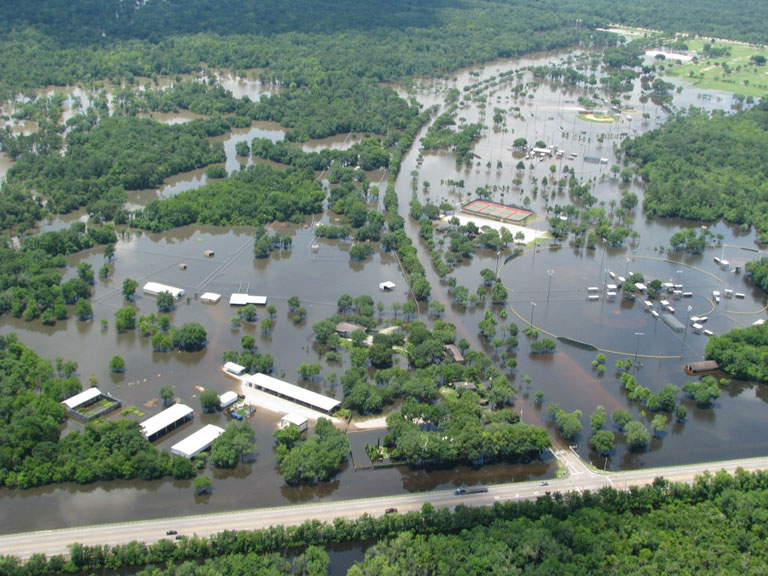 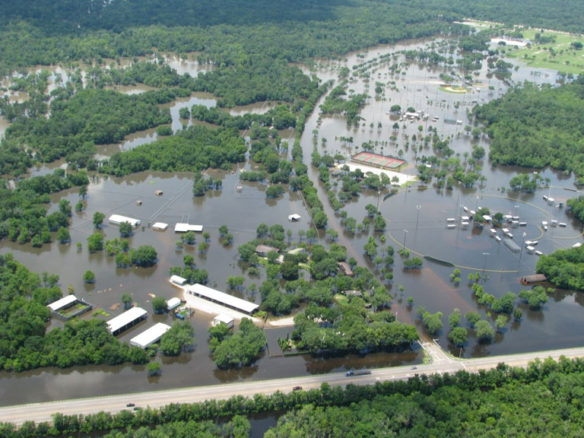 We can’t say that Hurricane Harvey was caused by climate change. But it was certainly worsened by it…

Houston fears climate change will cause catastrophic flooding: ‘It’s not if, it’s when’; UK (06-16-2017)
The Texas metropolis has more casualties and property loss from floods than any other locality in the US. Near the Gulf coast, Houston is also at annual risk from hurricanes…