The Florida Department of Environmental Protection issued an emergency authorization last week that will allow individual property owners in a portion of St. Johns County to build new seawalls without the typical engineering and scientific analysis.

This is a terrible mistake for the communities impacted. It is poor coastal management. And it will set a terrible precedent for future storm impacts in other areas of the state… 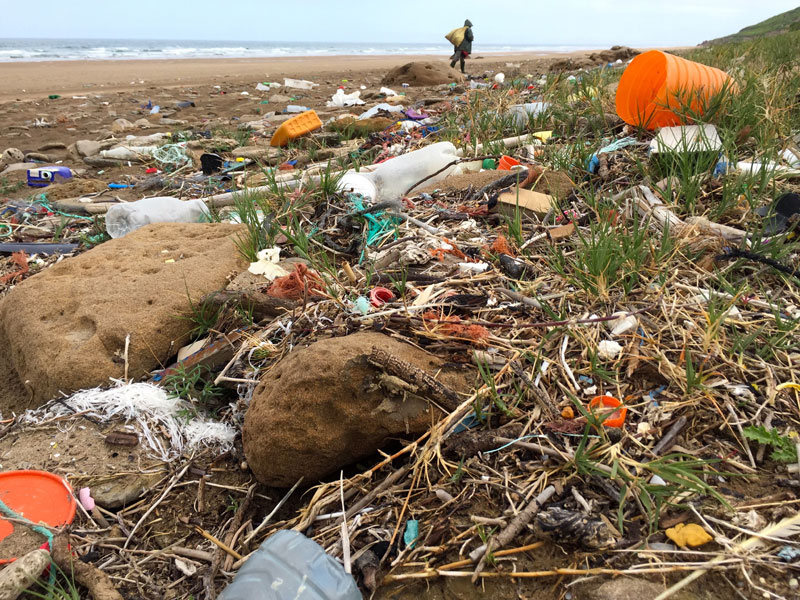 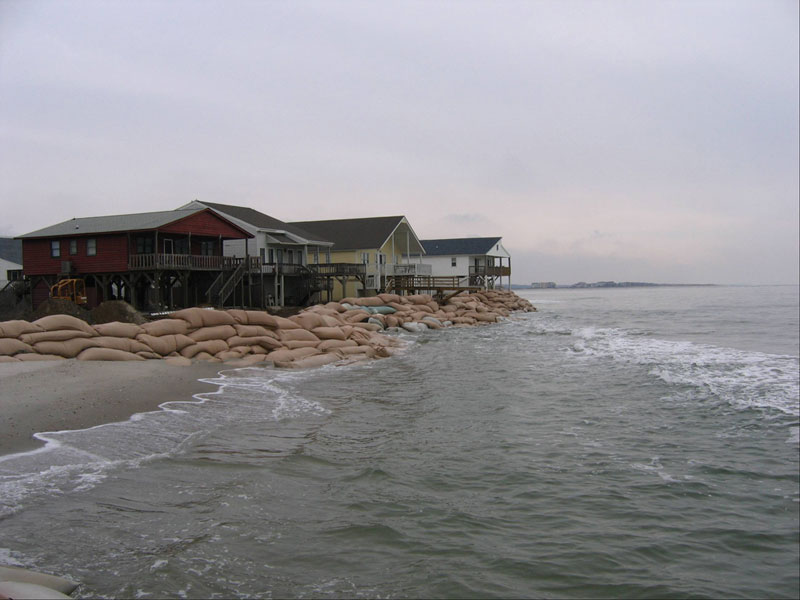