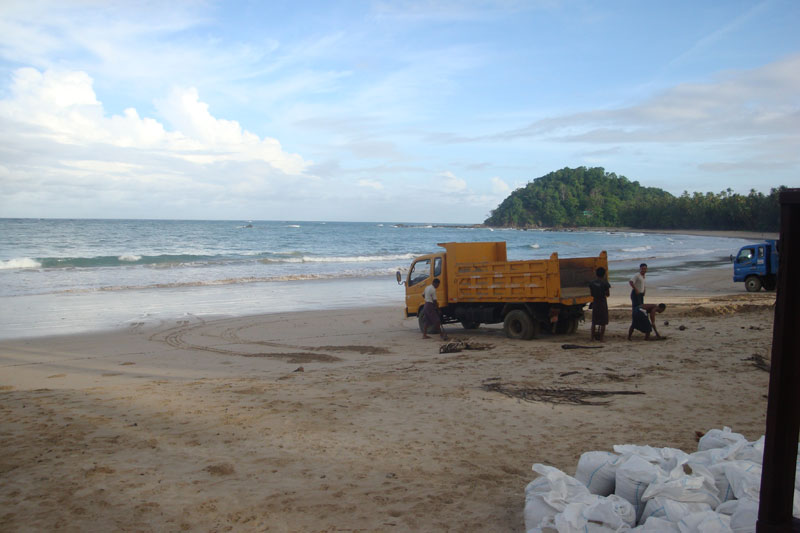 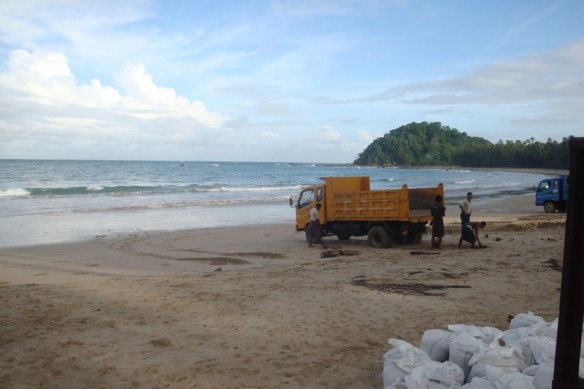 A symposium taking place at Dutch Design Week later this month will discuss the rapid depletion of the world’s sand reserves, which could leave supplies of the high-quality sand used in the glass industry exhausted within 20 years…

How a worldwide sand shortage could impact the design world; Architectural Digest (10-11-2017)