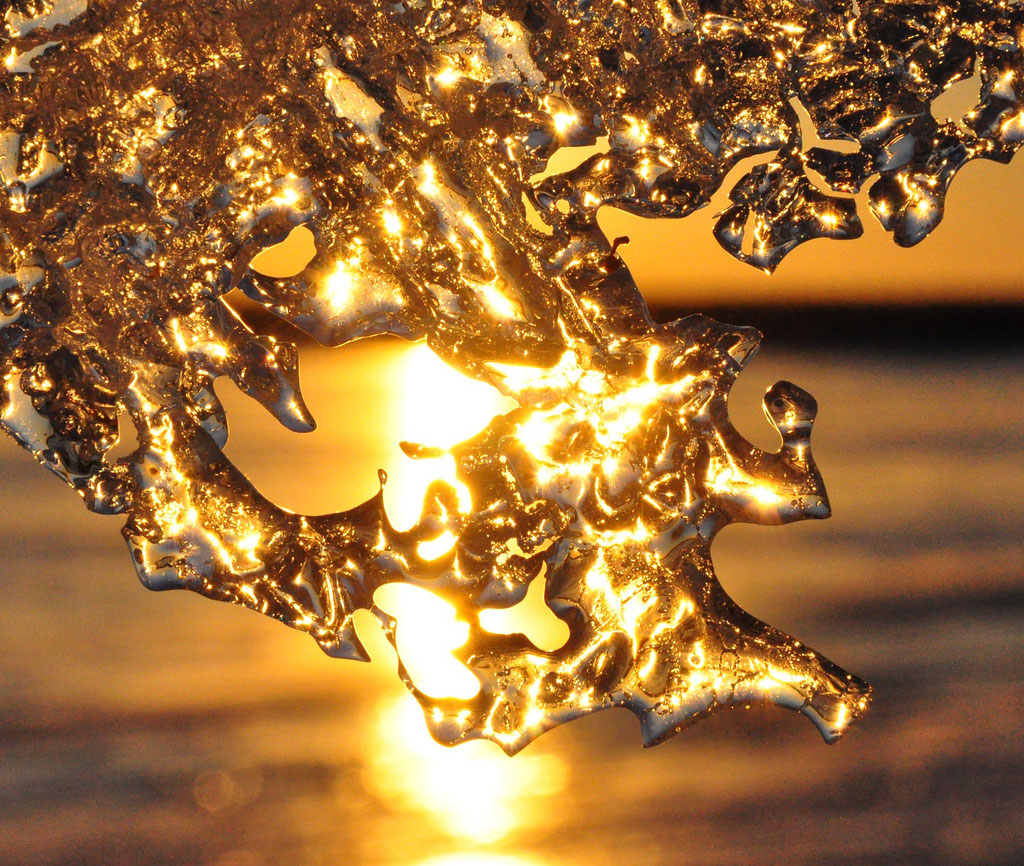 Walker doubles down on opposing Pebble Mine, Alaska 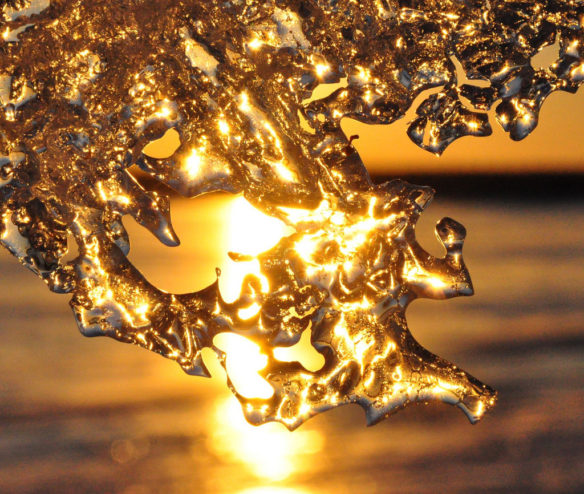 Tomorrow, Pebble Limited Partnership CEO Tom Collier is expected to publicly outline a plan for the proposed Pebble Mine project for the first time.

A Tale of Two Futures: Alaskan Wild Salmon vs. the Pebble Mine; Huffington Green (09-06-2017)
No region on Earth is more conducive to wild salmon than the Bristol Bay watershed in southwest Alaska. Bristol Bay has a well-earned reputation as the “Fort Knox of wild salmon” – a place where annual salmon runs are measured not in the hundreds, not in the thousands or even hundreds of thousands, but in the tens of millions…