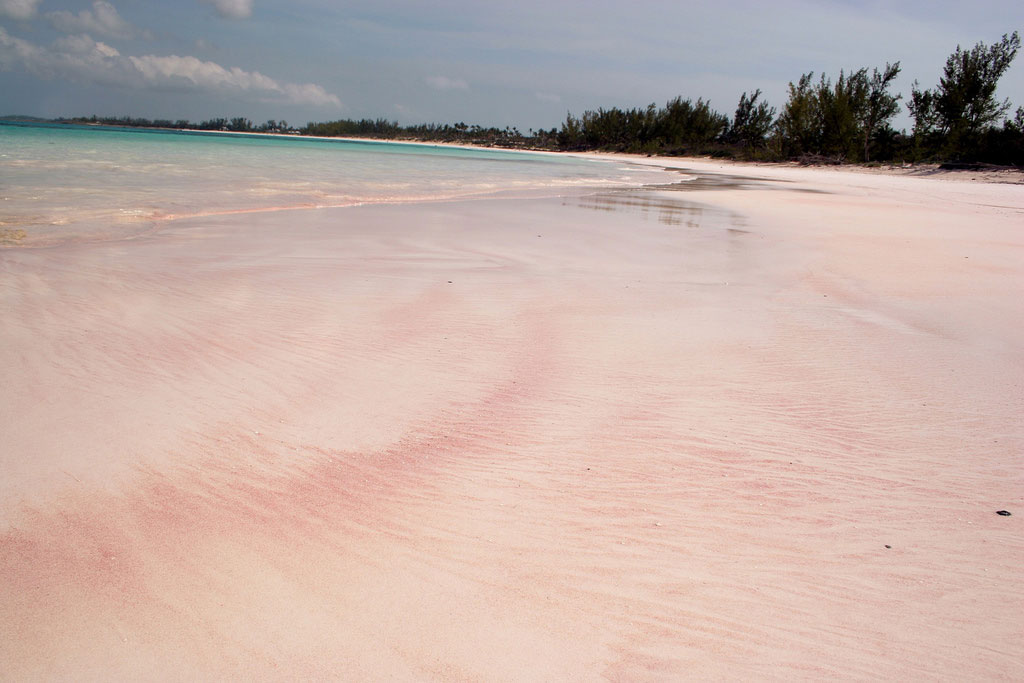 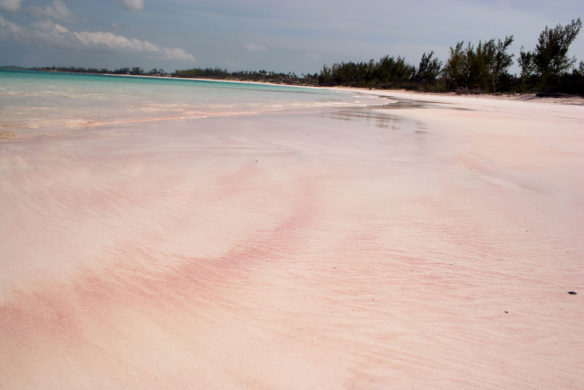 An international team of researchers has come up with a new theory to explain how two giant boulders could have made their way atop a cliff on the Bahamian island of Eleuthera. In their paper published in the Proceedings of the National Academy of Sciences, the group suggests that it would not have taken a super-storm, as some have suggested…

Scientists don’t know for sure how these boulders got to their exceptional location, but they suspect it has something to do with the Atlantic Ocean far below them…

New theory to explain how giant boulders got atop cliff on Bahamian island; Phys.Org (10-31-2017)