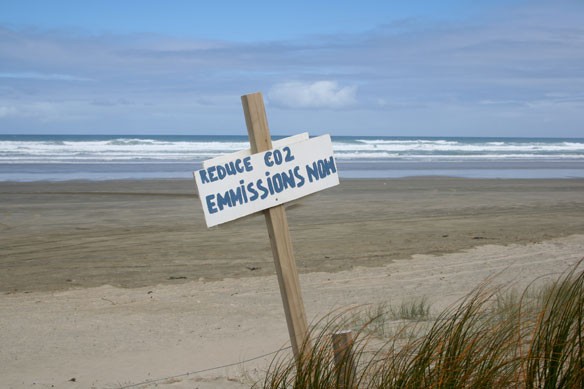 Trump won’t stop Americans hitting the Paris climate targets. Here’s how we do it; Guardian UK (08-11-2017)