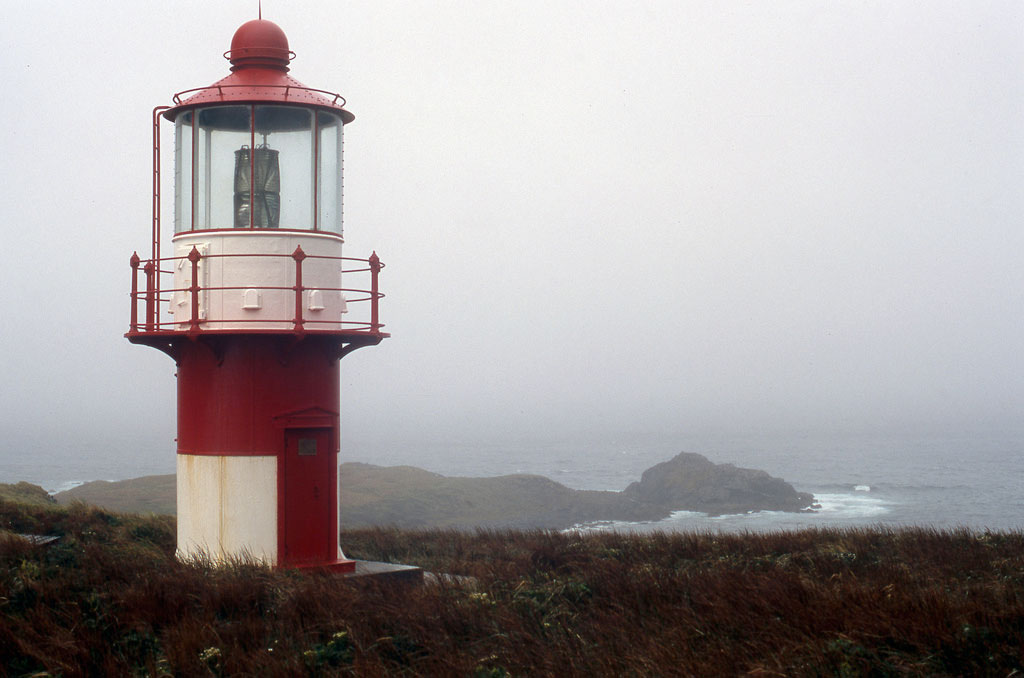 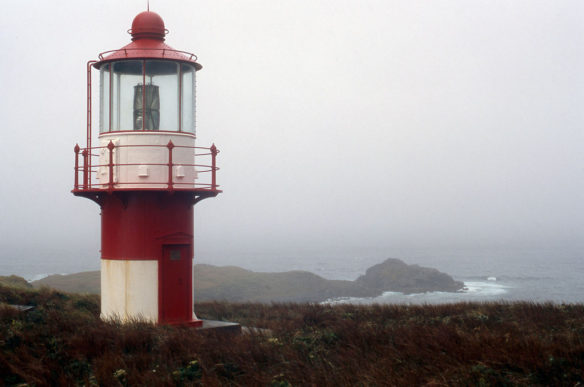 The five parks, spanning 10.3m acres, were signed into law on Monday by Chile’s president Michelle Bachelet, launching a new 17-park route that stretches down the southern spine of Chile to Cape Horn.

The creation of the parks marks the latest in a flurry of environmental protection laws which have brought Chile to the forefront of worldwide conservation efforts.

Last month, Bachelet – who leaves office in March – completed a five-year negotiation with residents of Easter Island to form one of the world’s largest Marine Protected areas, which will protect some 720,000 sq km of the Pacific Ocean…