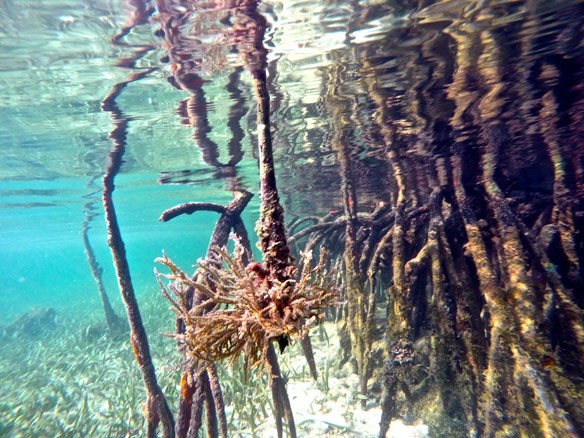 Mangroves are providing extremely valuable services and may become even more important as they expand toward the poles. But according to one recent study, many mangrove ecosystems are not building enough new elevation to keep pace with sea level rise…