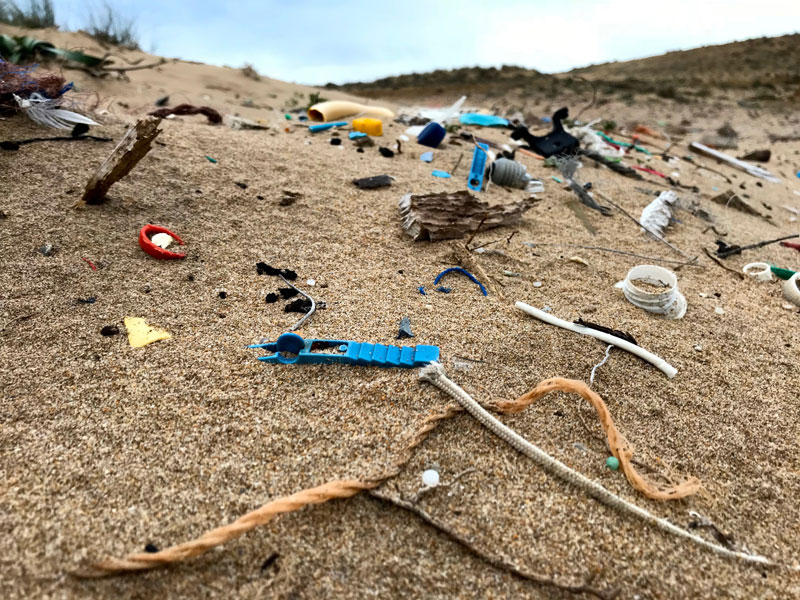 Microplastics pollute most remote and uncharted areas of the ocean 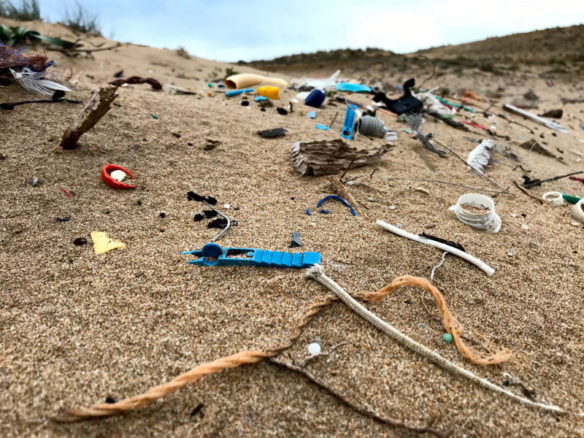 First data ever gathered from extremely remote area of the South Indian Ocean has a surprisingly high volume of plastic particles, say scientists…

The samples were gathered by a research vessel taking part in the Volvo round-the-world ocean race as it skirted around the Antarctic exclusion zone. The race takes them through ocean areas so remote they have never been sampled before, allowing Gutekunst and his team to collect new data.