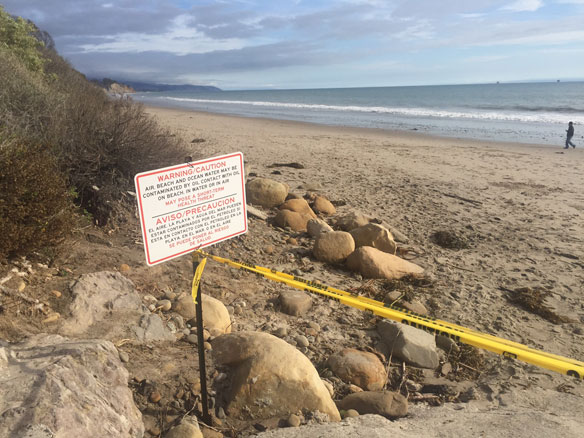 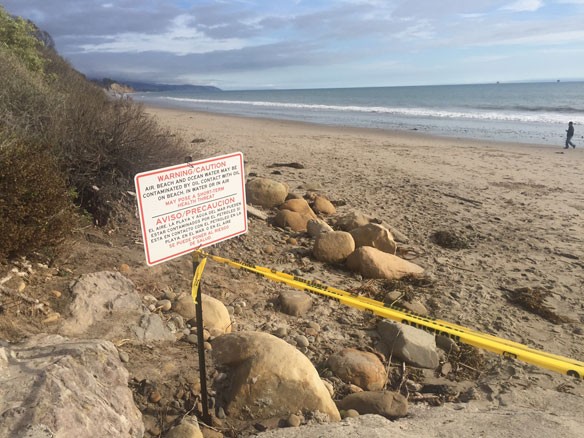 After years of community pressure, one of the big polluting wells off the Summerland coast will be capped in a project that starts next week.

The Becker Well dates back decades. That’s when offshore oil was beginning off the California coast and Summerland was a key area for the extraction…