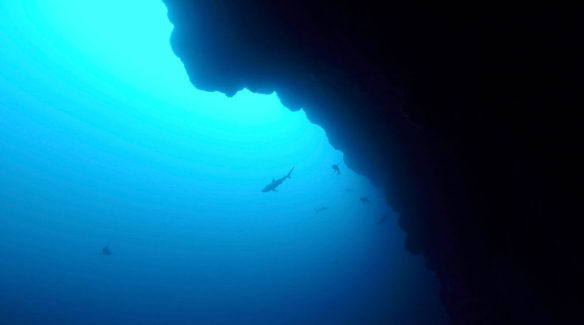 The World Heritage Committee, meeting in Manama since 24 June, decided Tuesday to remove the Belize Barrier Reef Reserve System from the List of World Heritage in Danger.

The Committee considered that safeguarding measures taken by the country, notably the introduction of a moratorium on oil exploration in the entire maritime zone of Belize and the strengthening of forestry regulations allowing for better protection of mangroves, warranted the removal of the site from the World Heritage List in Danger.

The site was inscribed on the List in Danger in 2009 due to the destruction of mangroves and marine ecosystems, offshore oil extraction, and the development of non-sustainable building projects.

The Belize Barrier Reef Reserve System, inscribed on the World Heritage List in 1996, is an outstanding natural system consisting of the largest barrier reef in the northern hemisphere, offshore atolls, several hundred sand cays, mangrove forests, coastal lagoons and estuaries. The system’s seven sites illustrate the evolutionary history of reef development and are a significant habitat for threatened species, including the marine turtle, the manatee and the American marine crocodile.

The List of World Heritage in Danger is designed to inform the international community of conditions threatening the very characteristics that warranted the inscription of a property on the World Heritage List and encourage corrective measures.

The 42nd session of the World Heritage Committee continues until 4 July.