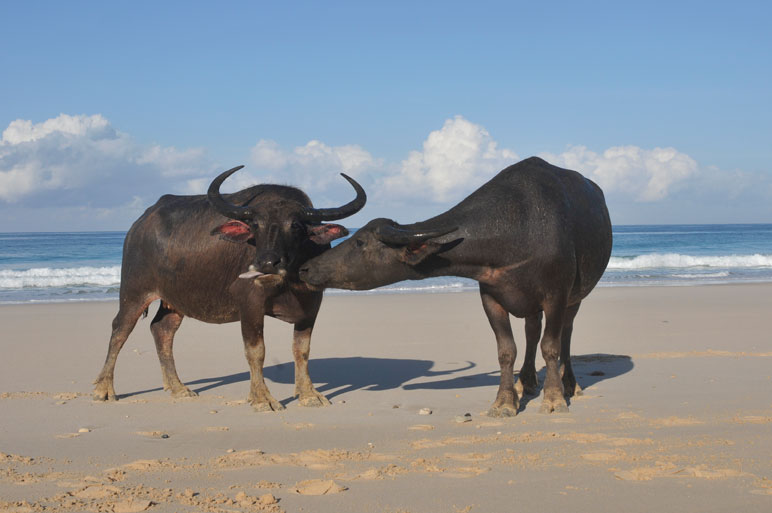 How Eating Seaweed Can Help Cows to Belch Less Methane 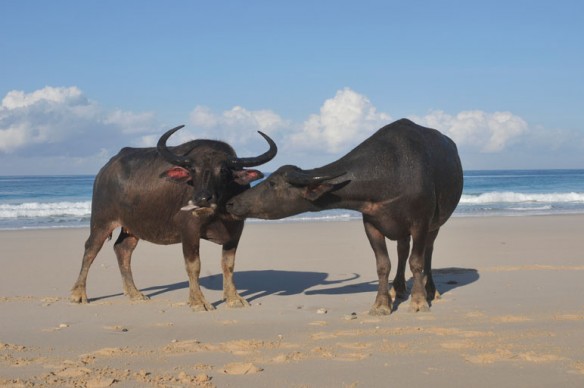 Emissions from the nearly 1.5 billion cattle on earth are a major source of methane, a powerful greenhouse gas. Now, researchers in California and elsewhere are experimenting with seaweed as a dietary additive for cows that can dramatically cut their methane production.

Putting algae and seaweed on the menu could save our seafood; Phys. Org (12-14-2017)
If we have to feed 9.8 billion people by 2050, food from the ocean will have to play a major role. As a recent EU report highlighted, we should instead be looking at how we can harvest more smaller fish and shellfish, but also species that aren’t as widely eaten such as seaweed and other algae…