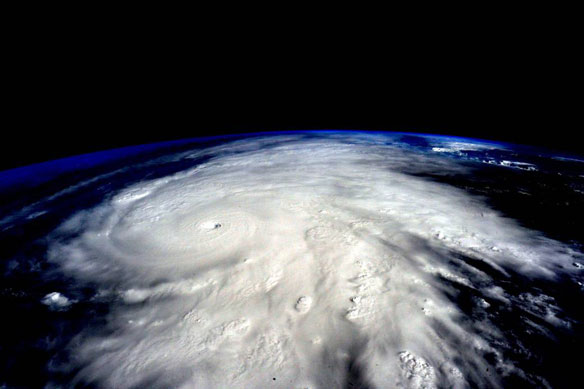 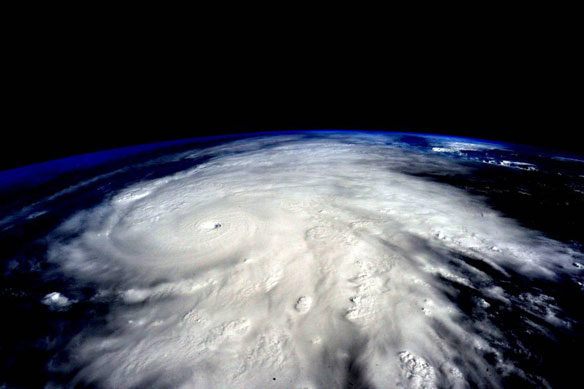 In the midst of hurricane season, climatologists around the world are monitoring tropical storm formations that have the potential to escalate into deadly hurricanes. The Atlantic hurricane season included 17 named storms last year, many of which proved to be costly and destructive for communities in their path. Hurricanes are becoming stronger and wetter due to rising sea and air temperatures.

Saharan dust storms can also play a role in hurricane formation. Researchers at Chapman University have learned from studying 2012’s Hurricane Sandy, that we are more likely to see larger, more powerful hurricanes in the future…

Hurricanes: Stronger, slower, wetter in the future? Science Daily (05-21-2018)
Scientists have developed a detailed analysis of how 22 recent hurricanes would be different if they formed under the conditions predicted for the late 21st century…