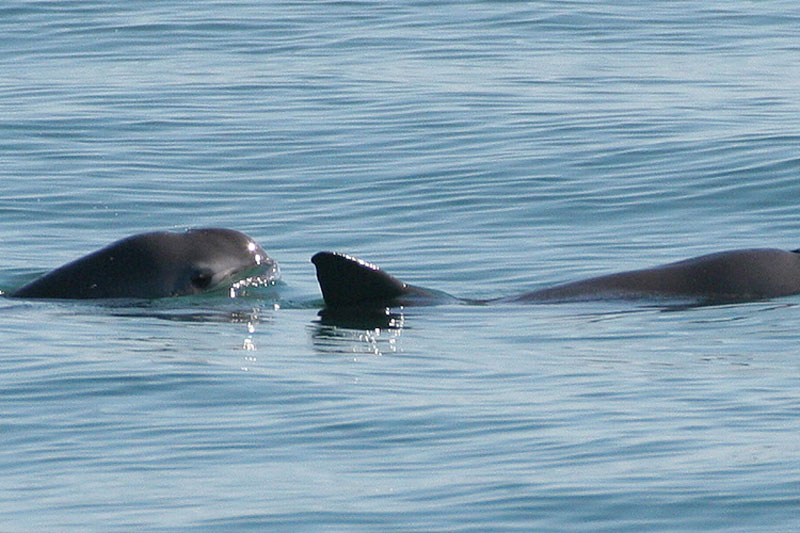 Sea mammal on brink of extinction targeted by “mafias” in Baja, Mexico 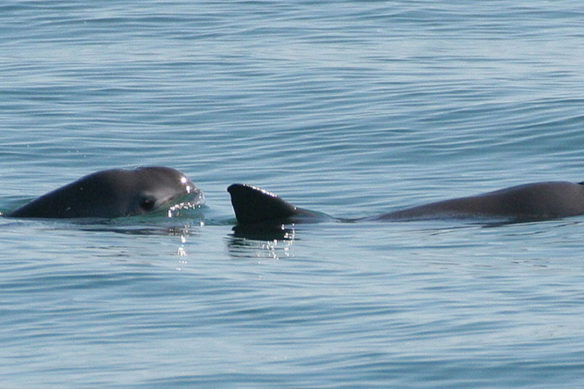