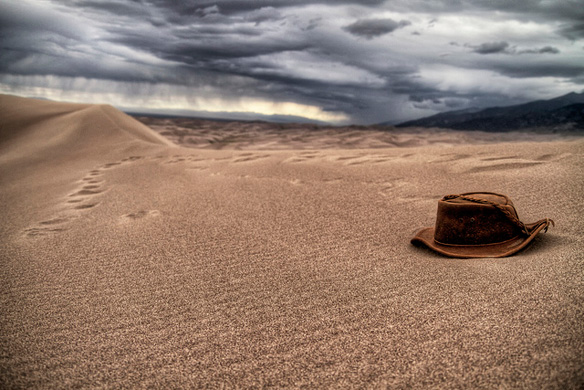 Hydraulic fracturing has been blamed for environmental problems ranging from flammable tap water to minor earthquakes, to sand mining. To squeeze hydrocarbons out of shale through hydraulic fracturing of the rock, the process known as fracking, producers need to pump an enormous amount of sand into the ground… Photo source: ©© Zach Dischner
As of 2011-2012, when “Sand-Wars” filmmaker Denis Delestrac and team, were first collecting and unveiling unpublished sand mining datas and information from the professionals involved, the Sand business was estimated to be a $70 billion industry, worldwide…!

Demand for Sand Takes Off Because Off Fracking; The Wall Street Journal (08-26-2014)