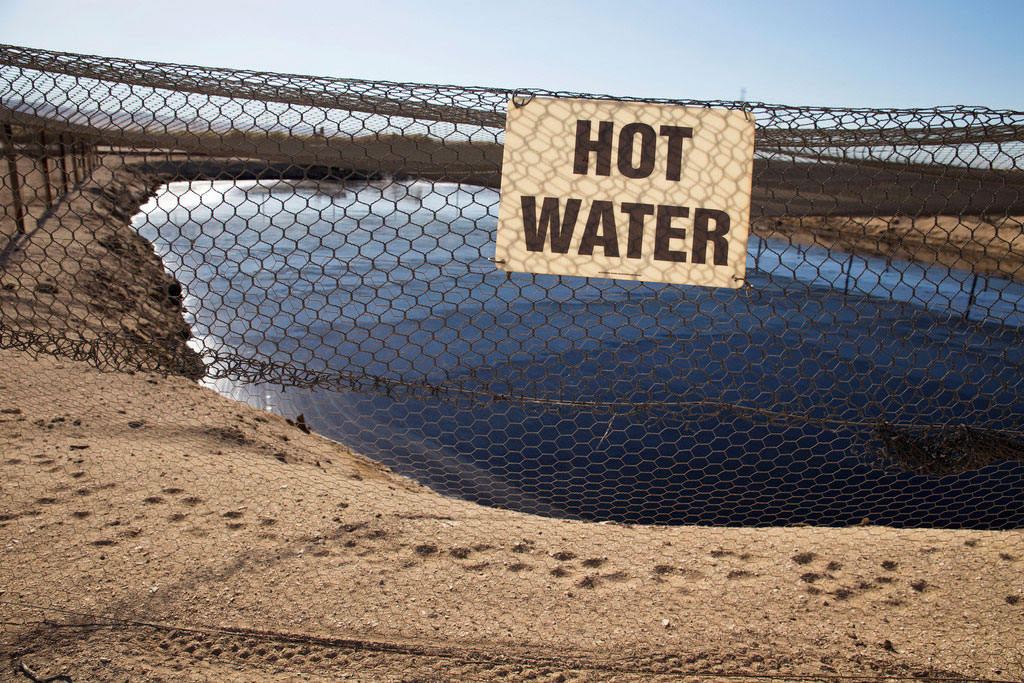 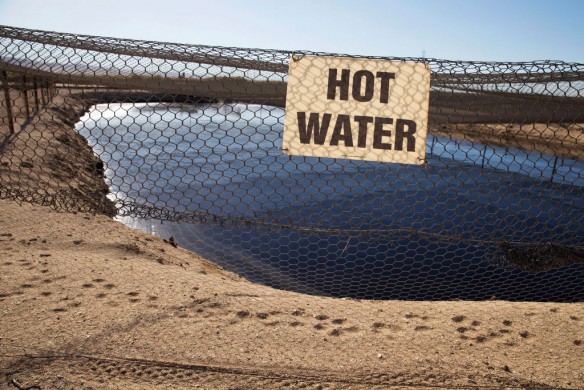 Fracking fluid and other drilling wastes are dumped into an unlined pit. Nets were installed on these pits to keep birds from dying in the toxic water. Captions and Photo source: ©© Sarah Craig/Faces of Fracking

While the coast may not be prime for fracking locations, there are questions about the disposal of the wastewater from fracking and where and how that disposal would take place…