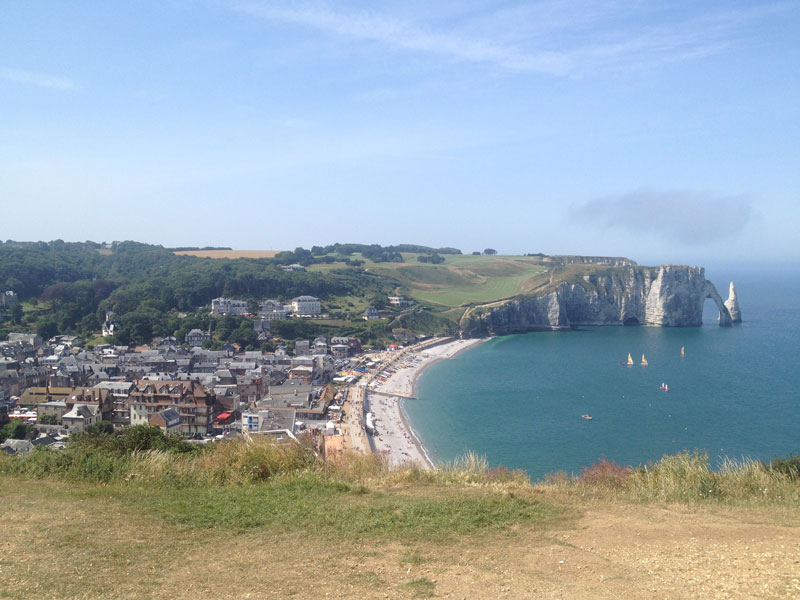 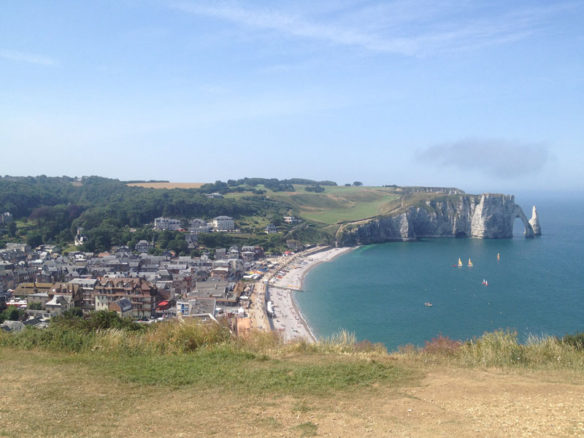 Without additional climate change adaptation measures, the annual cost of damage from coastal flooding in Europe could jump from $1.4 billion today to as much as $1 trillion by the end of the century due largely to rising sea levels, according to a new analysis published in the journal Nature Climate Change.