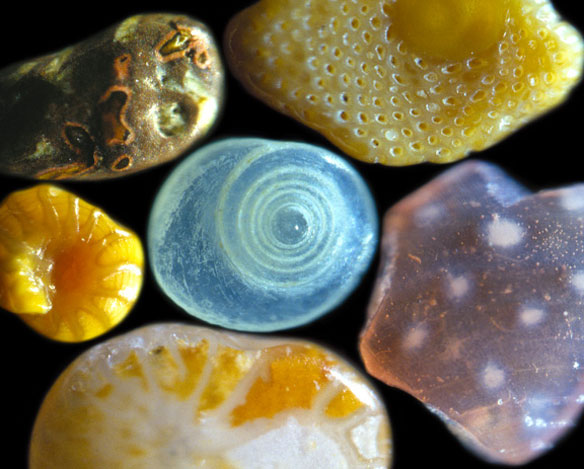 A microscopic look at why the world is running out of sand; Video

The world is running surprisingly low on sand.

Humans are using more sand than the Earth is naturally producing, and that’s a problem for the global construction industry. But it turns out that the usefulness of sand depends on the science of each tiny little grain. We went on a sand scavenger hunt to collect some samples, look at them under a microscope, and try to figure out why sand scarcity is such a problem…