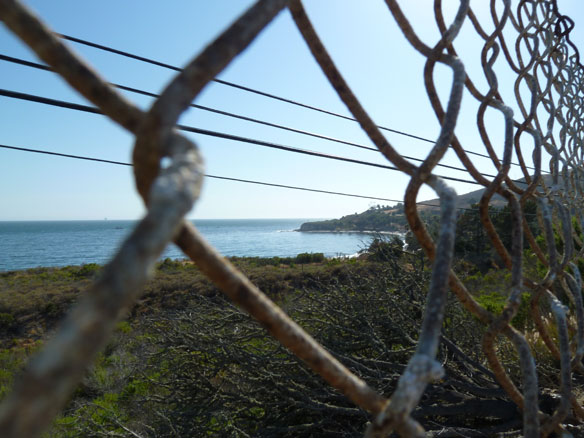 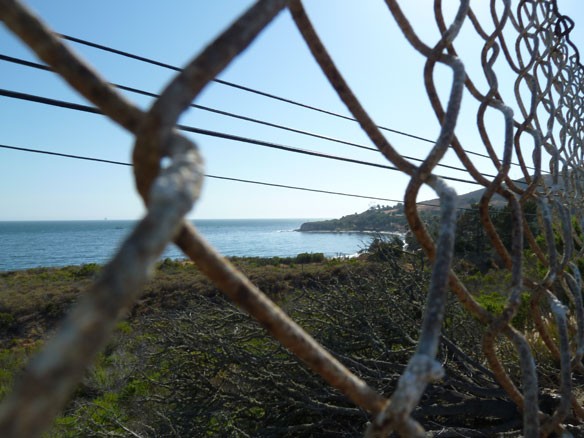 A pipeline company was convicted of nine criminal charges Friday for causing the worst California coastal spill in 25 years, a disaster that blackened popular beaches for miles, killed wildlife and hurt tourism and fishing…