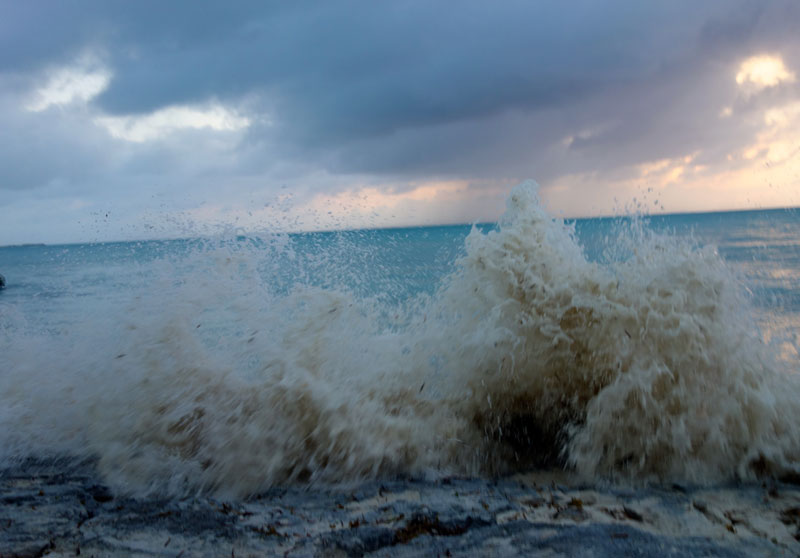 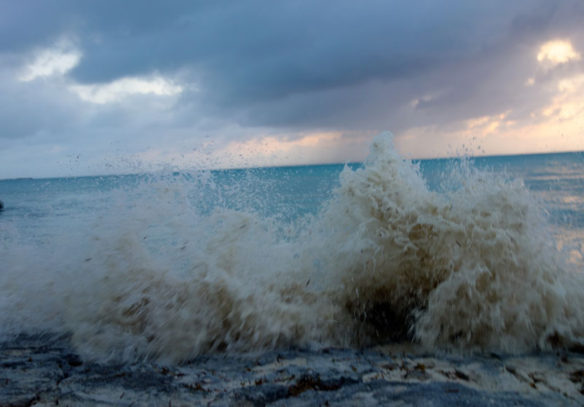 A powerful hurricane in the eastern Pacific washed away an 11-acre island in the French Frigate Shoals, part of a national monument in the remote northwestern Hawaiian Island.

East Island was destroyed by storm surge from Hurricane Walaka, which roared through the northwestern Hawaiian Islands as a powerful Category 3 storm this month.

“This event is confronting us with what the future could look like,” one federal scientist said about the loss of East Island, caused by Hurricane Walaka…

A powerful hurricane wiped out this remote Hawaiian island in a night. It was a critical nesting ground for threatened species; The Washington Post (10-23-2018)
For centuries, the islet peeked out from the turquoise and azure waters of the Pacific Ocean about 550 miles northwest of Honolulu in the Papahanaumokuakea Marine National Monument. The 11-acre patch of sand and loose gravel was often frequented by sea turtles, monk seals and albatrosses, which returned there year after year to nest and raise their young, safe from human threats…