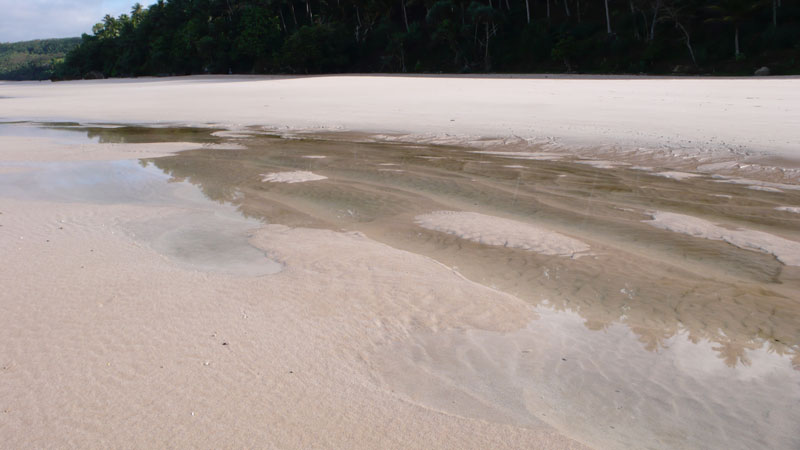 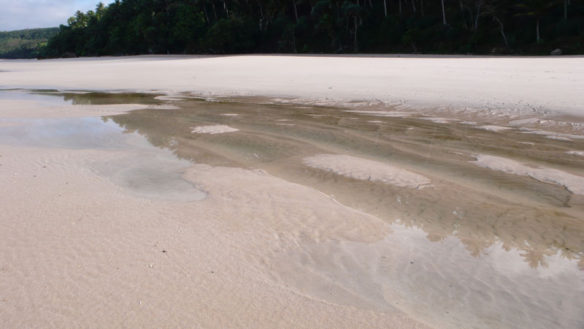 Stretching a remarkable 75 miles in length, Cox’s Bazar Beach is the longest uninterrupted natural sand beach in the world. To be precise, there are some beaches—like Praia do Cassino Beach in Brazil and Ninety Mile Beach in Australia—that are longer than Cox’s Bazar, but they are not natural sand…

What the Sands Tell Us: a Look Back at Southeastern US Beaches; By Orrin H. Pilkey & William J. Neal (05-01-2015)
All beaches contain a variety of minerals, unique “suites”, which are like fingerprints in the sand—fingerprints that are clues as to where the sand came from…

24 Unusual Beaches You Might Never Have Heard Of Before; WhenOnEarth (09-10-2015)
A singing beach, a glowing beach, a beach with rainbow-colored sand — here are the most offbeat seaside destinations you’ll find on Earth…