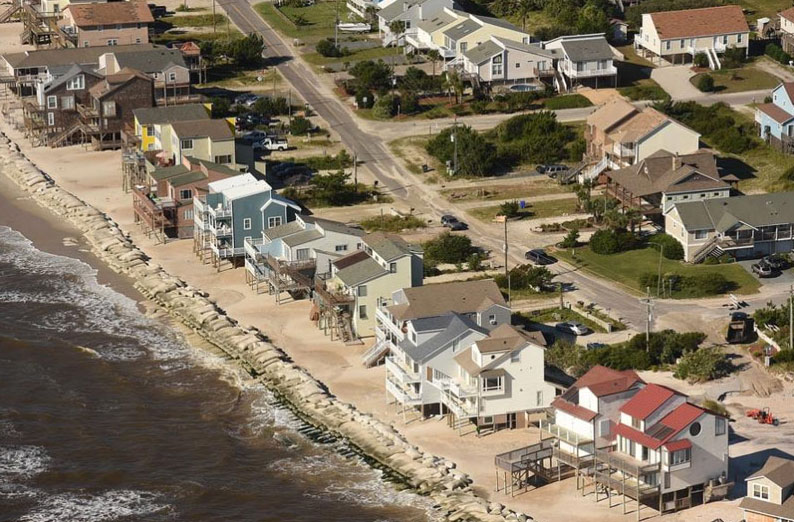 Coastal Warning: An Unwelcome Messenger on the Risks of Rising Seas; By Orrin H. Pilkey 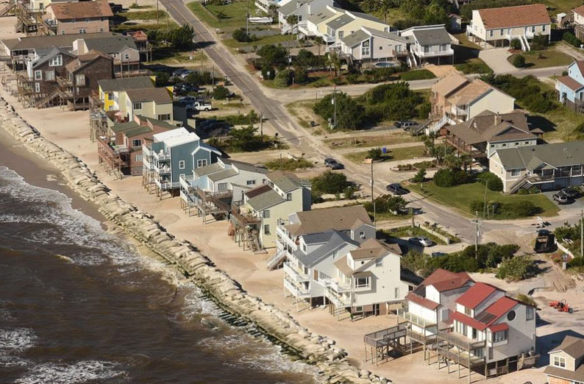 Marine scientist Orrin Pilkey has long been cautioning about sea level rise and the folly of building and rebuilding along coastlines. In an interview with Yale Environment 360, he talks about why an eventual retreat from oceanfront property on the U.S. coast is inevitable…

The global climate refugee crisis has already begun; By Orrin H. Pilkey & Keith C. Pilkey; The Hill (09-29-2018)
There are a couple of reasons why climate change is creating a new category of refugee…