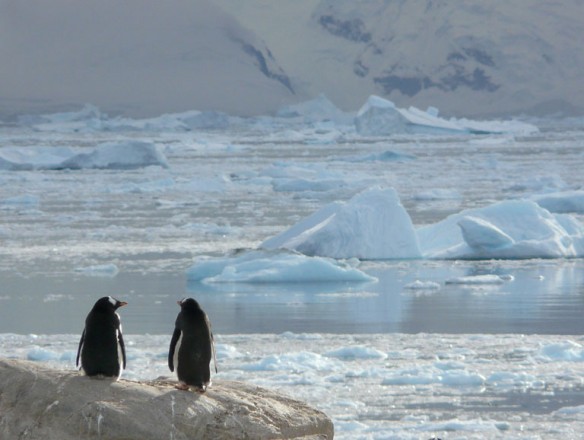 New research reveals the previously unknown behaviors of juvenile Emperor penguins in their critical early months when they leave their birth colony.

Why more female penguins are washing up dead in South America; BBC News (01-08-2019)
Every year, thousands of penguins become stranded on South America’s coast – with females three times more likely to wash up dead or injured than males…