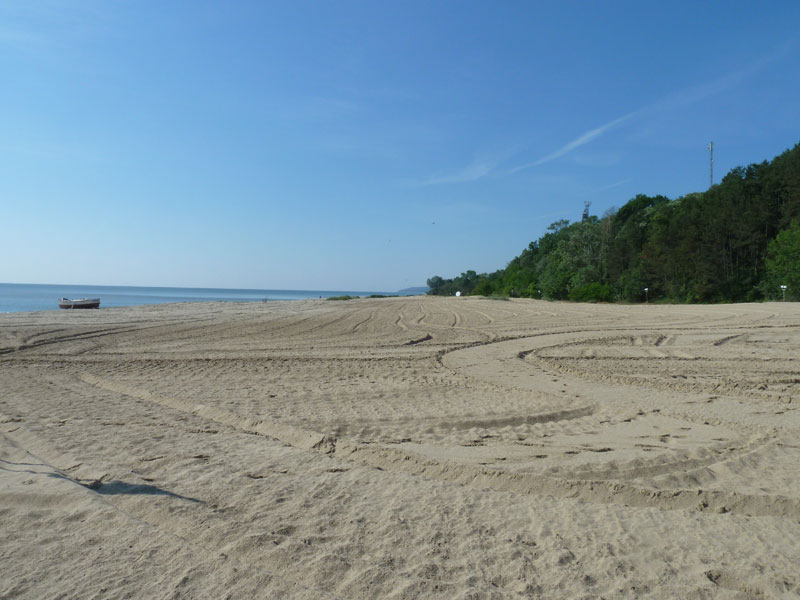 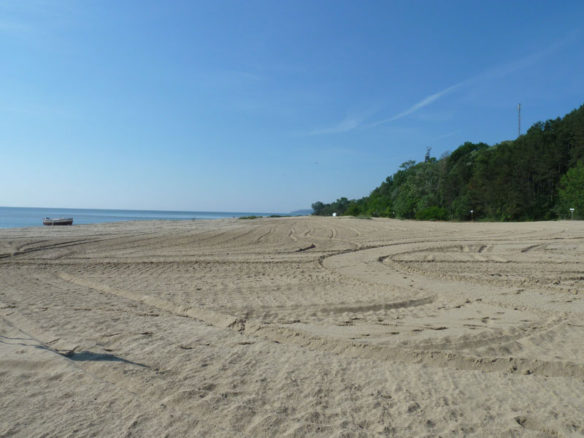 In the middle of the Bulgarian Black Sea coast is Kamchia-Shkorpilovtsi beach, the longest sand beach in Bulgaria. Photo courtesy of: Margarita Stancheva, Rob Young and Hristo Stanchev – ©

After pictures emerged on social media earlier this month of a giant sand dune being bulldozed, there’s been an angry reaction among eco activists and the general public…