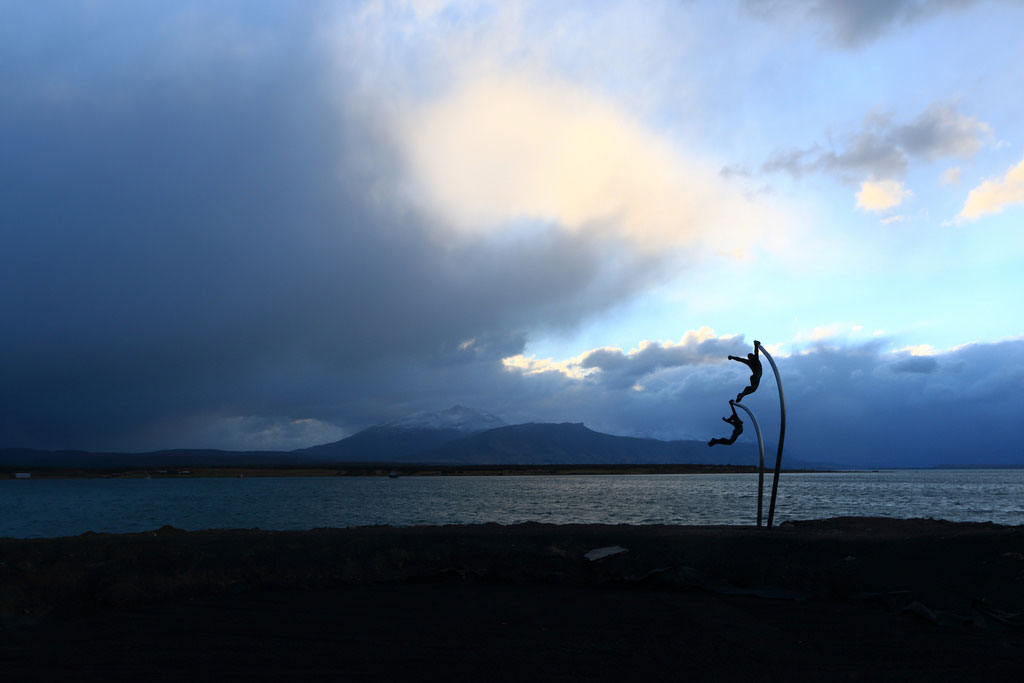 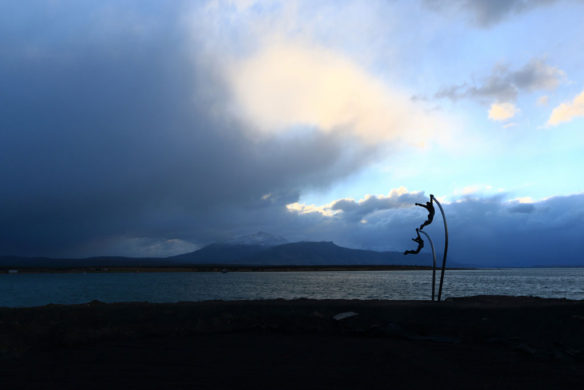 This is a normal situation here in this side of the world (I call this ” management checkmate”): when the legal go beyond the logic. They have permissions to do this although the action is highly environmentally damaging!

Important to note: the dunes are the habitat to a unique plant Astragalus trifoliatus Phil, this species is now inside the “red list” – endangered flora list.