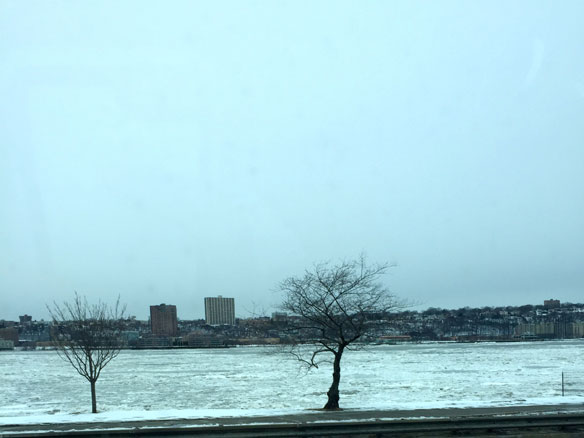 What is the polar vortex – and how is it linked to climate change? 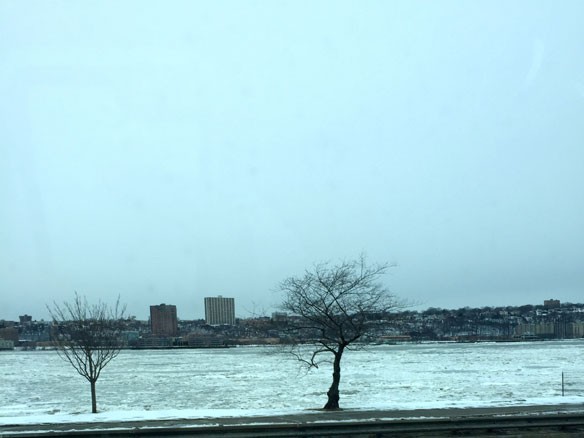 The polar vortex has broken into ‘two swirling blobs of cold air’, bringing the most frigid conditions in decades to the midwest…

Polar Vortex in U.S. May be Example of Global Warming, Climate Central (01-07-2014)
Scientists said the deep freeze gripping the U.S. does not indicate a halt or reversal in global warming trends, either. In fact, it may be a counterintuitive example of global warming in action…

Blizzard of Nor’Easters No Surprise, Thanks to Climate Change, National Geographic (01-2015)

Where global warming gets real: inside Nasa’s mission to the north pole; Guardian UK (07-27-2017)
For 10 years, Nasa has been flying over the ice caps to chart their retreat. This data is an invaluable record of climate change…