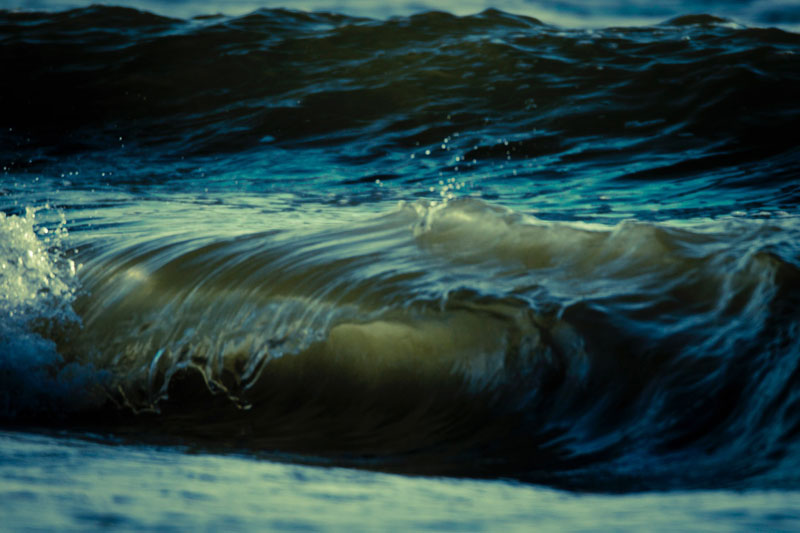 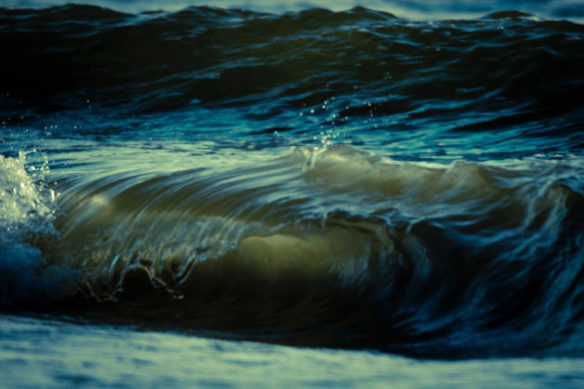 Environmental disaster looms at heritage-listed Solomon Islands site after oil spill; ABC Australia (02-25-2019)
Bulk carrier MV Solomon Trader ran aground on a reef on the remote island of Rennell in the south of the Solomon Islands in early February while attemtping to load bauxite from a nearby mine.The spill is not contained, and bad weather from Cyclone Oma in early February prevented earlier attempts to assess the vessel and the damage to the environment. An assessment by the Australian Maritime Safety Authority has estimated that 60 tonnes of oil has been spilled with a further 600 tonnes onboard the ship…