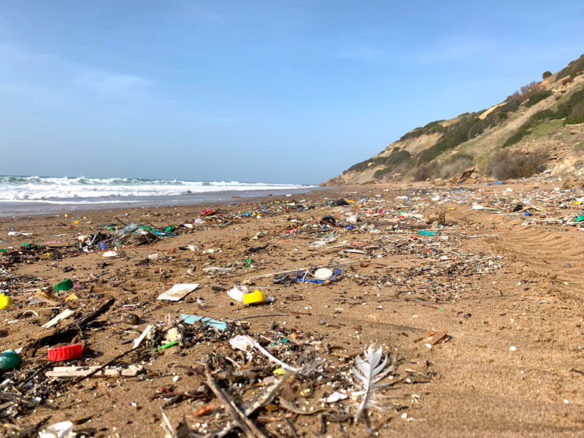 Since the year 2000, we’ve used more plastic than in all the years before.

On average, we each use 53 kilograms of plastic a year and generate a collective total of more than 300 million tonnes of plastic waste.

By 2030, this is predicted to double, with the brunt of the impacts expected to hit our oceans.

These are just some of the figures to come from WWF’s global plastic report, Solving Plastic Through Accountability, released today…