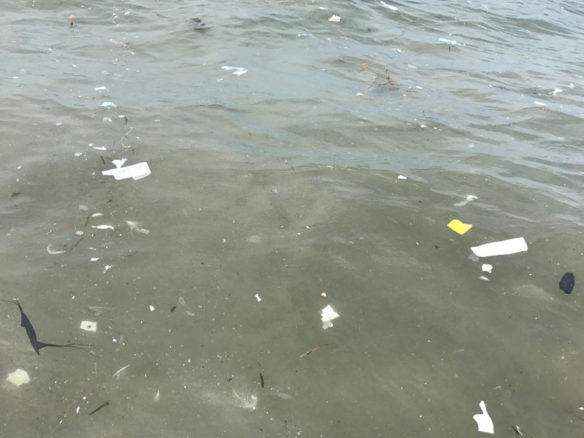 A study reveals highest microplastic pollution levels yet discovered anywhere in the world in a river in Manchester, UK and shows that billions of particles flooded into the sea from rivers in the area in just one year…