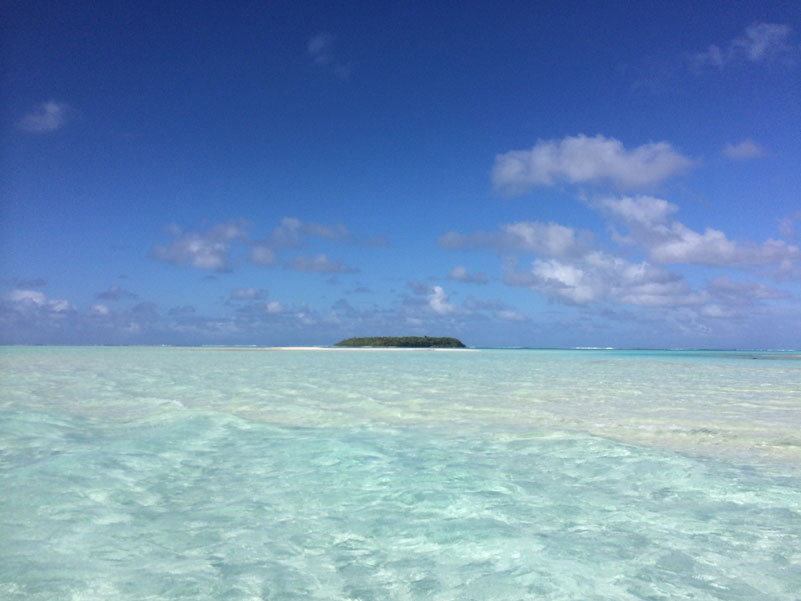 Radiation in parts of Marshall Islands is higher than Chernobyl 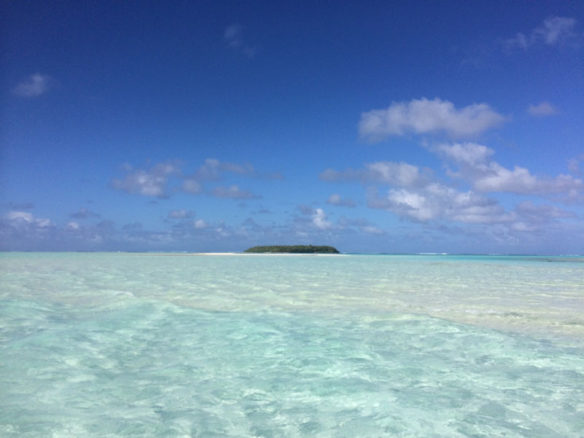 Radiation levels in parts of the Marshall Islands in the central Pacific Ocean, where the United States conducted nearly 70 nuclear tests during the Cold War, are still alarmingly high.

Radioactivity Lingers from 1946-1958 Nuclear Bomb Tests; WHOI (10-30-2017)
Scientists have found lingering radioactivity in the lagoons of remote Marshall Island atolls in the Pacific Ocean where the United States conducted 66 nuclear weapons tests in the 1940s and 1950s…

Revisiting Bikini Atoll, NASA (03-10-2014)
Sixty years ago, the United States detonated a thermonuclear bomb on Bikini Atoll in the Marshall Islands, that altered the landscape, hundreds of lives, and the trajectory of a nuclear arms race…