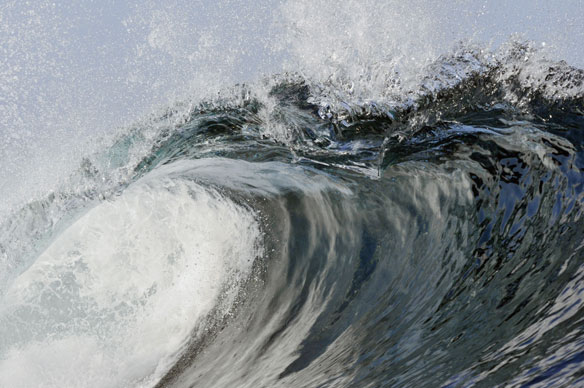 A storm brought some of the largest waves ever recorded off the California coast last week. One was 75-feet tall

The bomb cyclone that pounded the West Coast last week brought with it some of the tallest waves ever recorded off the California coast.

A monstrous 75-foot wave was recorded about 20 miles off the coast of Cape Mendocino in northern California, according to the University of California, San Diego’s Coastal Data Information Program…