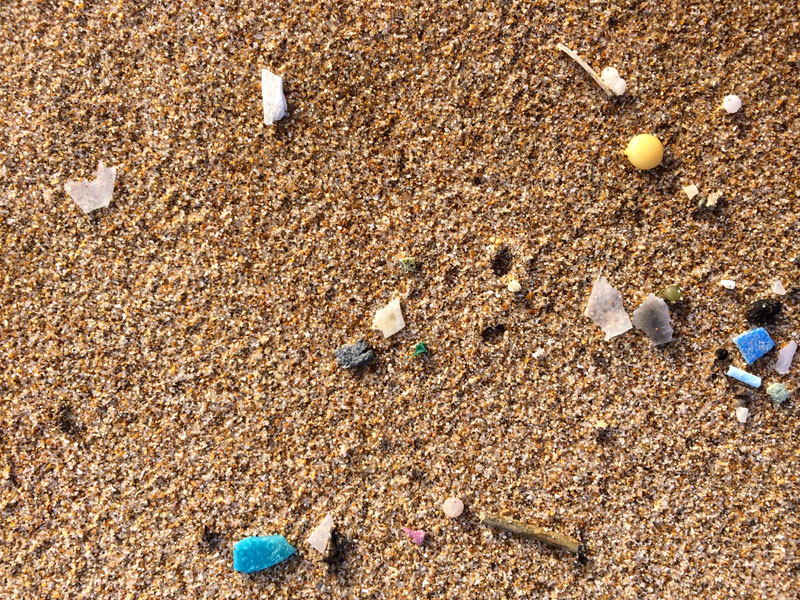 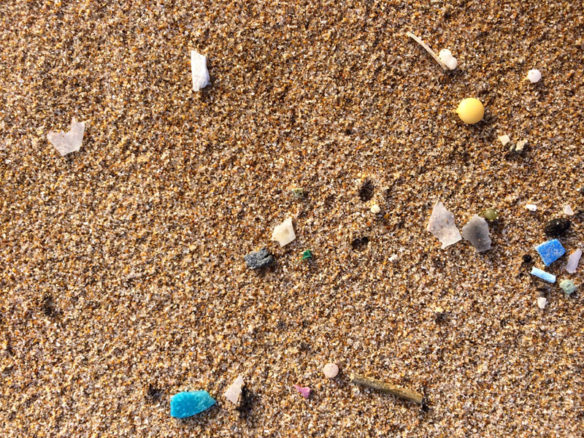 Sand crabs, a key species in beach ecosystems, were found to have increased adult mortality and decreased reproductive success when exposed to plastic microfibers, according to a new study…