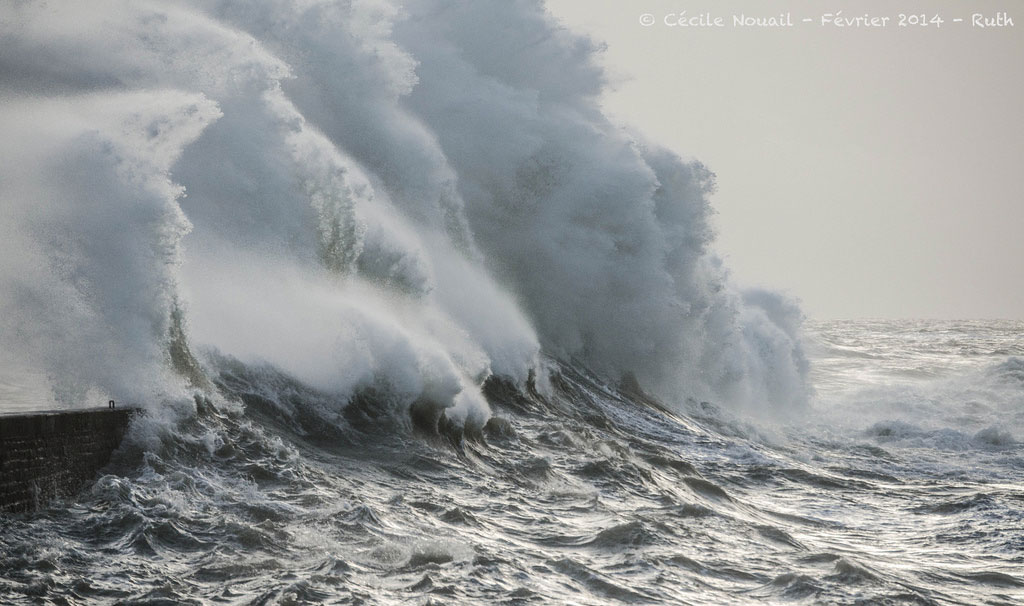 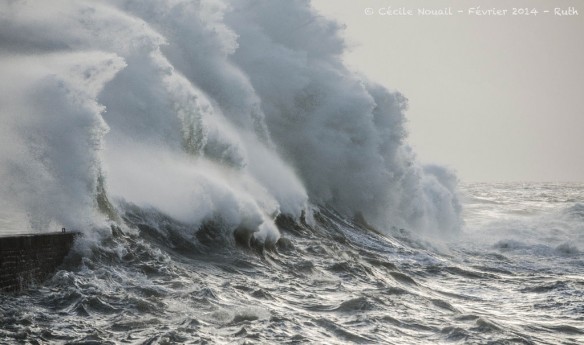 A potentially unprecedented scenario is unfolding in the North Atlantic on Friday, as a bomb cyclone batters Iceland with hurricane-force winds and blizzard conditions, just as another bomb cyclone, known as Storm Dennis, rapidly intensifies behind it…