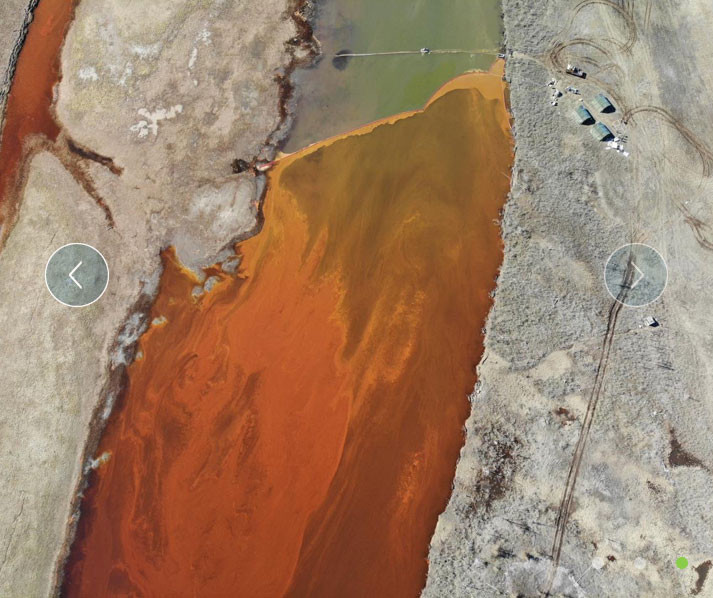 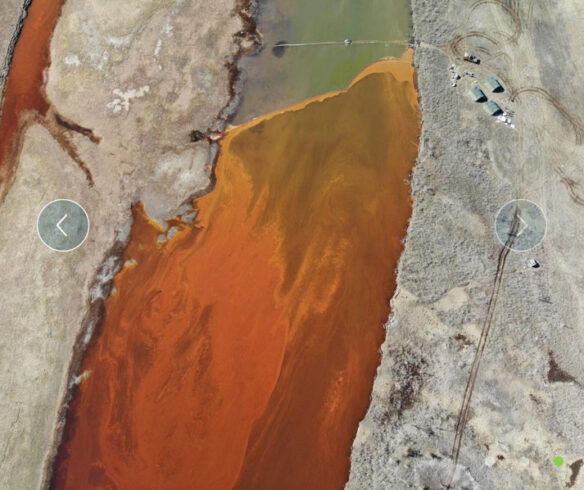 Diesel fuel from a major spill in Russia’s Arctic has reached a pristine lake which is the basin for a river flowing into the Arctic Ocean, a regional official said on Tuesday, but the mining giant embroiled in the scandal rejected his allegation…

WATCH: The river runs red – catastrophic oil accident in the Russian Arctic; Greenpeace (06-05-2020)
On the 29th of May, a tank containing diesel oil at the Nadezhda plant on the Taymyr peninsula in the Russian Arctic burst, spilling in excess of 20 thousand tonnes of oil products into the local environment, contaminating more than 20km of local water courses and turning the Ambarnaya River red as it carries the petrochemical plume – up to 20cm thick – slowly towards the sea…