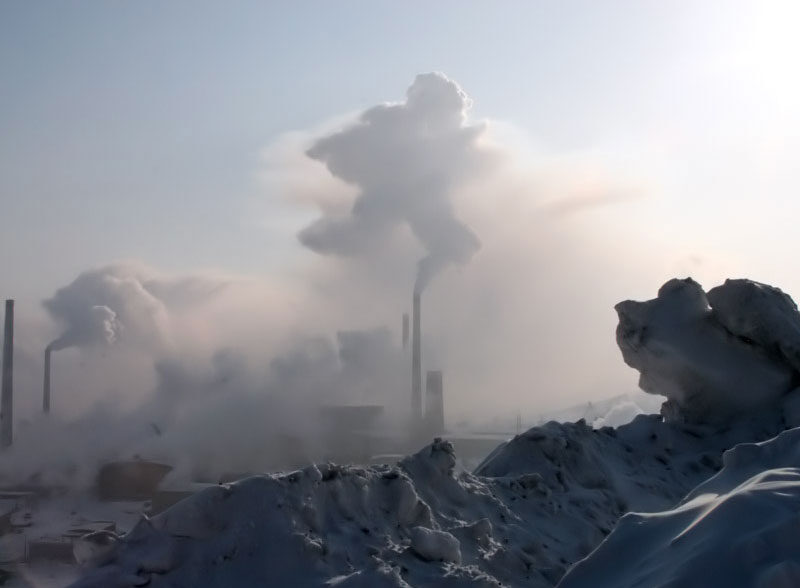 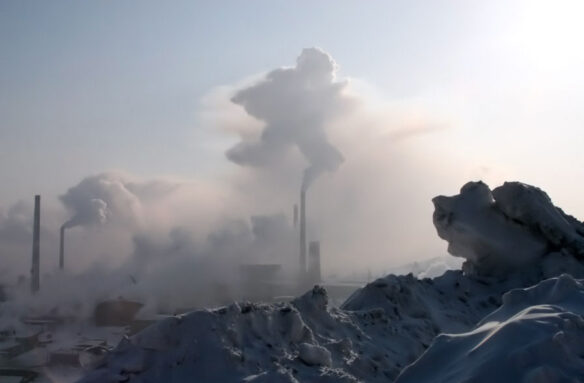 Norilsk, Krasnoyarsk Krai, Russia. It is the world’s northernmost city with more than 100,000 inhabitants and the second-largest city (after Murmansk) inside the Arctic Circle. Norilsk and Yakutsk are the only large cities in the continuous permafrost zone. Photo source: © Stanislav Lvovsky

Russian President Vladimir Putin has declared a state of emergency in the Siberian city of Norilsk after a massive fuel leak spilled into a river. Environmentalists call it one of the worst ever seen in the Arctic…

WATCH: The river runs red – catastrophic oil accident in the Russian Arctic; Greenpeace (06-05-2020)
On the 29th of May, a tank containing diesel oil at the Nadezhda plant on the Taymyr peninsula in the Russian Arctic burst, spilling in excess of 20 thousand tonnes of oil products into the local environment, contaminating more than 20km of local water courses and turning the Ambarnaya River red as it carries the petrochemical plume – up to 20cm thick – slowly towards the sea…