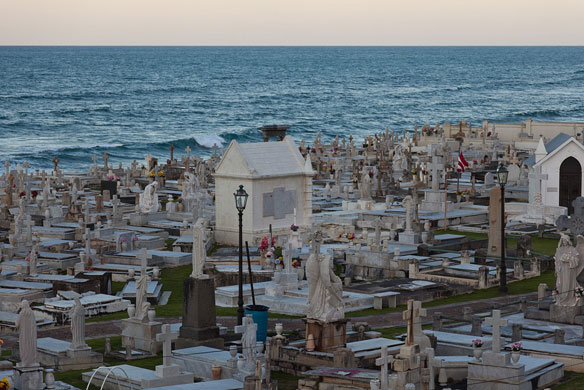 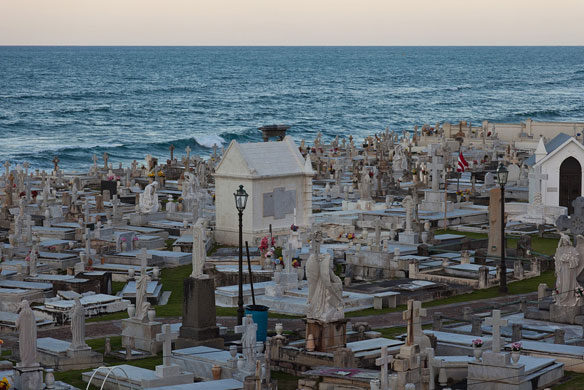 In June of 1662, hundreds of Native Americans from the Iroquois nation were killed on the shore of Lake Superior by local Chippewa defending their land.

Now, 357 years later, the burial site of local natives killed in that battle is being threatened by an eroding shoreline fueled by the rising water levels of Lake Superior…

From Indonesia to Ingonish, some bones won’t stay buried; Atlas Obscura (10-28-2019)/a>
As seas and storms erode coastlines, cemeteries are giving up their dead…