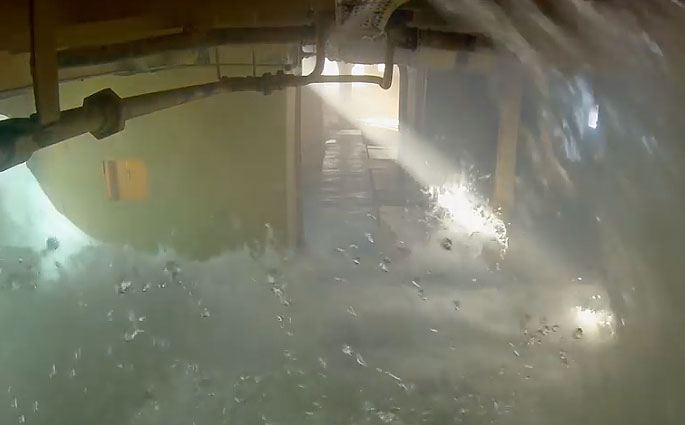 The Uribe 121, a former Mexican Navy battleship, was sunk 1.2 miles off the coast of Rosario, Mexico, to create the first artificial reef in Baja California.

Stealing Turtle Eggs Got People Shot, But The Thievery Continues 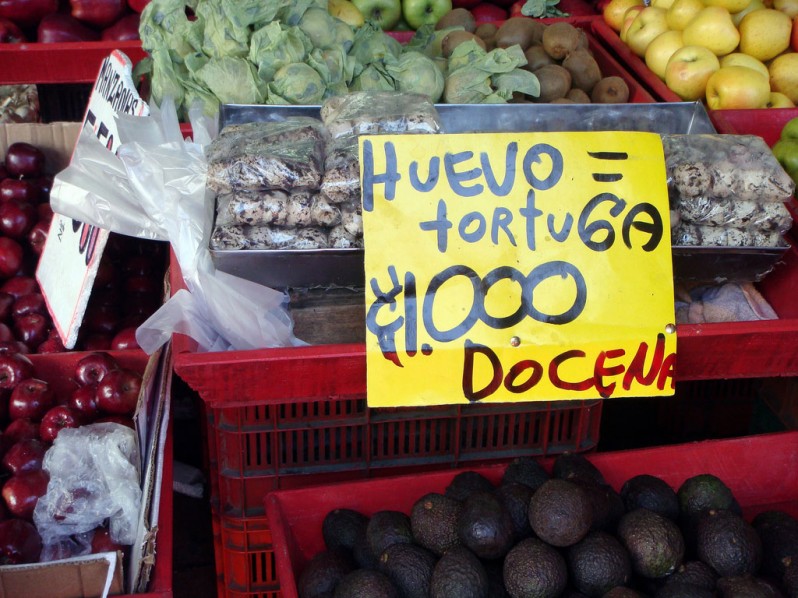 Olive ridley sea turtles are a threatened species, and the Mexican government has made it illegal to harvest their eggs from Pacific beaches. Mexican marines patrol those beaches, and violators have been prosecuted. Yet sea turtle eggs continue to be harvested, sold in the market.

“Time To Choose”: The New Film From Oscar-Winner Charles Ferguson 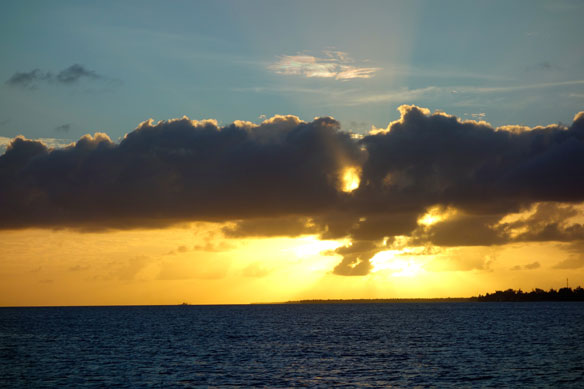 Video: The Moment an Earthquake Destroys One of the World’s Most Beautiful Beaches 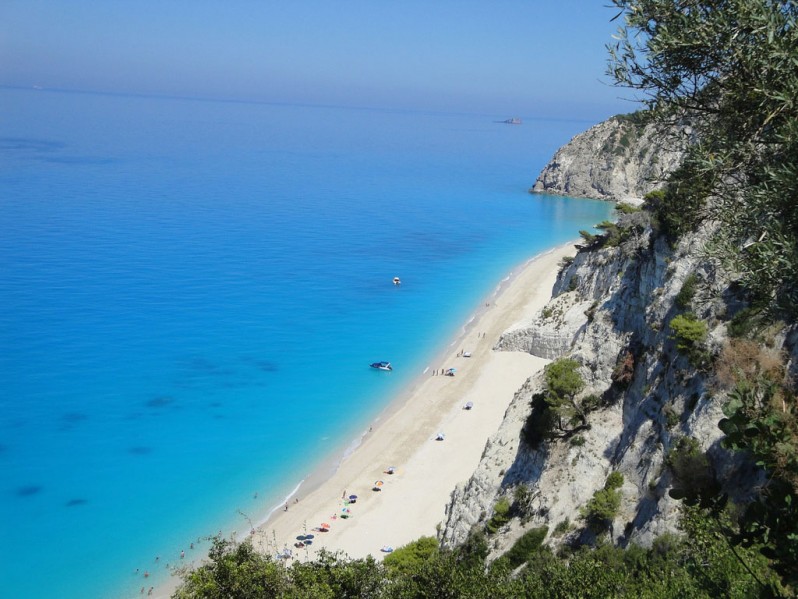 The moment that one of the world’s most beautiful beaches was destroyed this week was caught on camera. An earthquake, which was marked as 6.1 ‘strong’ on the Richter Scale, brought surrounding cliffs down onto the Egremni Beach in Lefkada, Greece.

Escaping the Waves: a Fijian Village Relocates, a Video

Sailosi Ramatu, headman of Vunidogoloa in Fiji, takes us to visit his old home, one of the first villages in the world to relocate due to rising sea levels caused by climate change. “When many understand climate change in concept but not through personal experience, this exhibit carries great weight…” 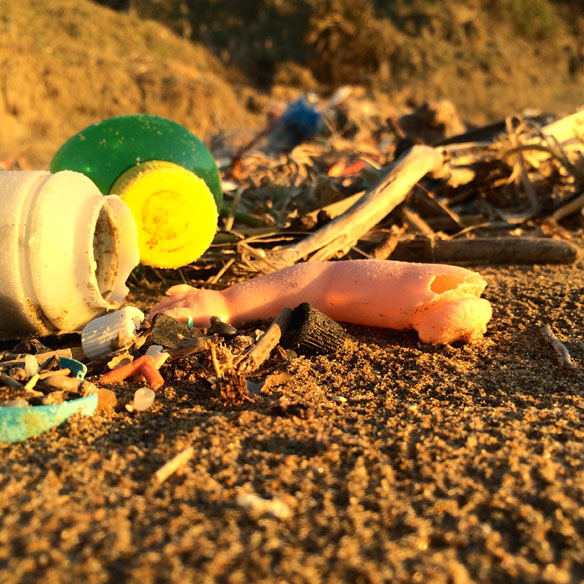 “We cannot accept to be “plastic force-fed” anymore. We have the choice, and it is to refuse. Supply follows demand, if demand stops, supply will… ultimately.” 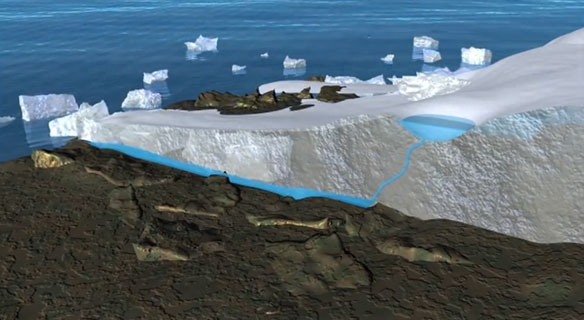 In Greenland, scientists who wish to understand ice loss will follow the water. Greenland mass loss is rising exponentially and leading to higher sea level rise. A video by Yale Climate Forum.

Meet Rajeesh, The Man Who Has To Live With Our Plastic Pollution 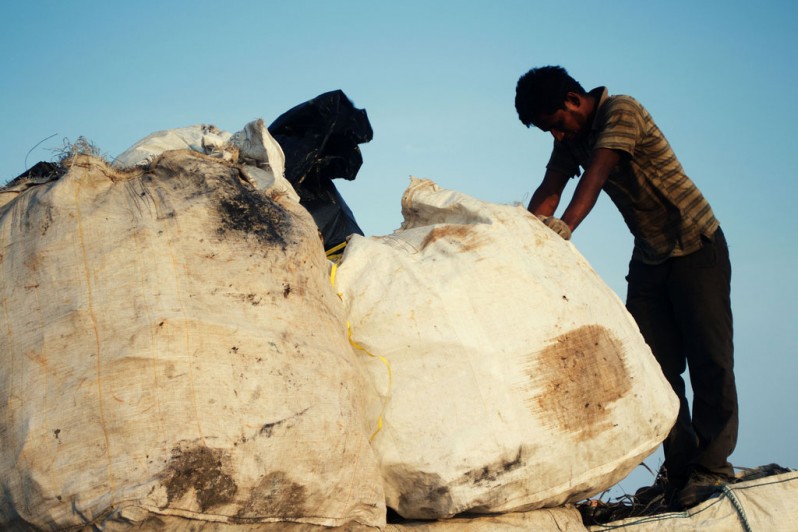 Imagine if you were confronted with overwhelming plastic pollution every single day.

“Midway.” A Love Story for our Time from the Heart of the Pacific”—By Chris Jordan, Midway Film 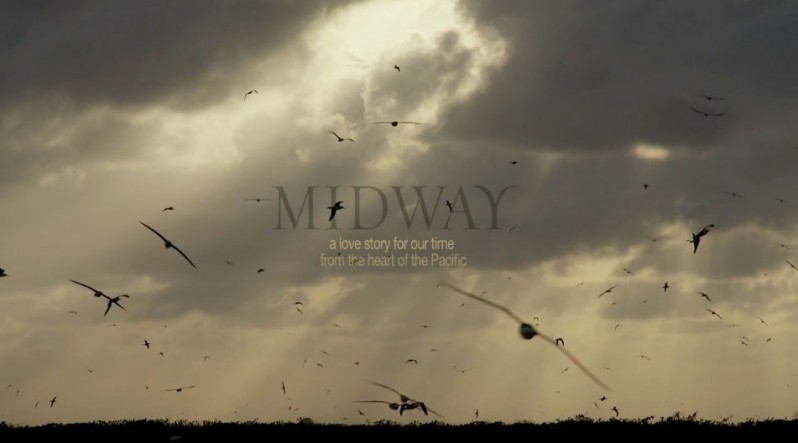 A shocking film from Midway Island in the North Pacific Ocean. By Midway Film.