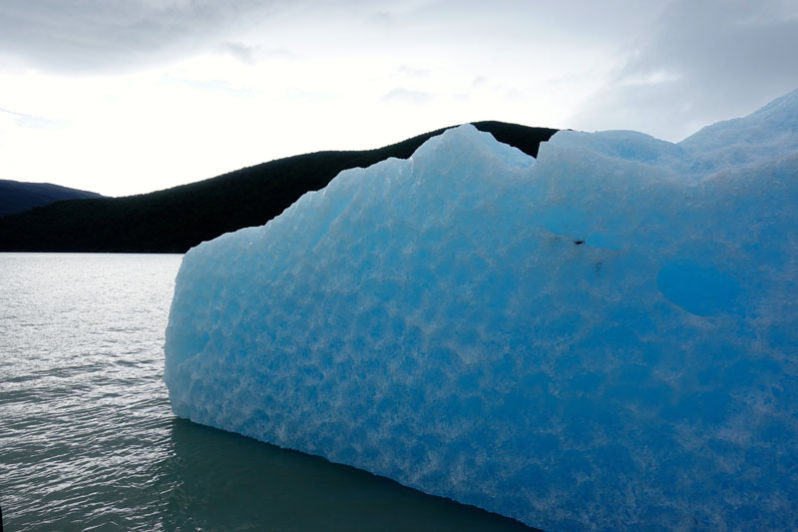 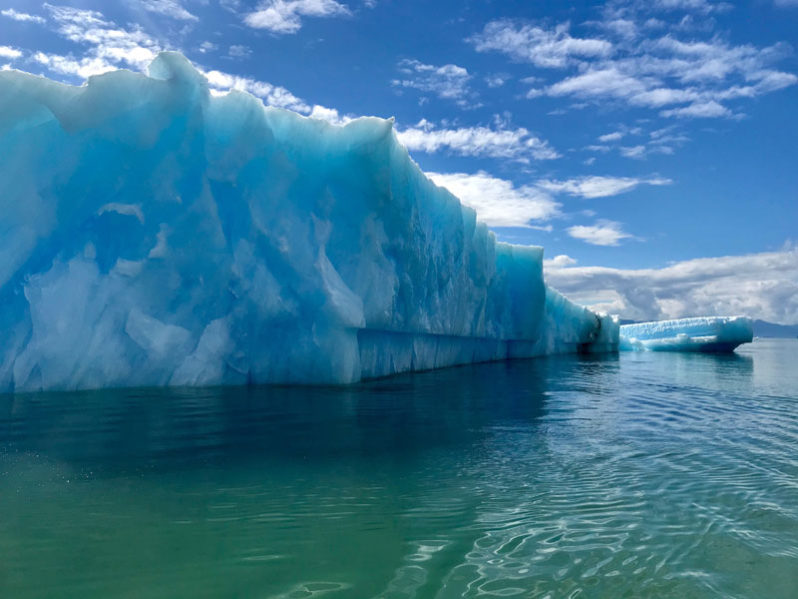 Coastal flooding across the world is set to rise by around 50 percent due to climate change in the next 80 years, endangering millions more people and trillions of US dollars more of coastal infrastructure, new research shows.