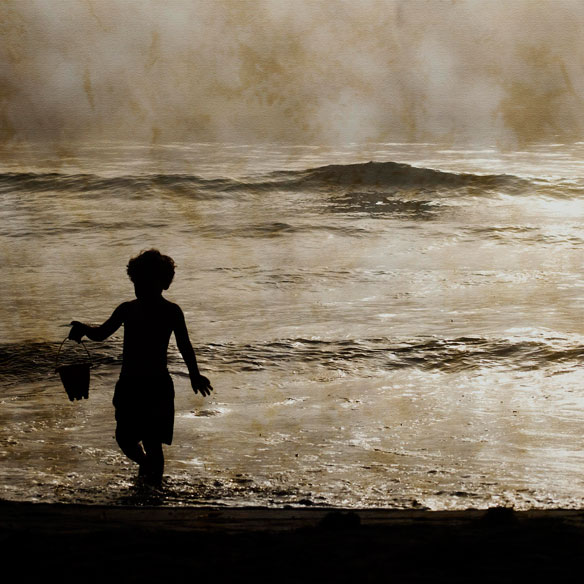 It is an overlooked danger in oil spill crisis: The crude gushing from the well contains vast amounts of natural gas that could pose a serious threat to the Gulf of Mexico’s fragile ecosystem.

The oil emanating from the seafloor contains about 40 percent methane, compared with about 5 percent found in typical oil deposits, said John Kessler, a Texas A&M University oceanographer who is studying the impact of methane from the spill.

As much as 1 million times the normal level of methane gas has been found in some regions near the Gulf of Mexico oil spill, enough to potentially deplete oxygen and create a dead zone, U.S. scientists said on Tuesday…

Methane adding New Concerns; BBC News
The massive floating drilling rig Deepwater Horizon was around 50 miles off the coast when it sank. Now the area where it was once positioned in the Gulf of Mexico is comparable to a floating town, with around 60 vessels involved in the efforts to capture and clean up the oil, and to drill relief wells to seal the leak…