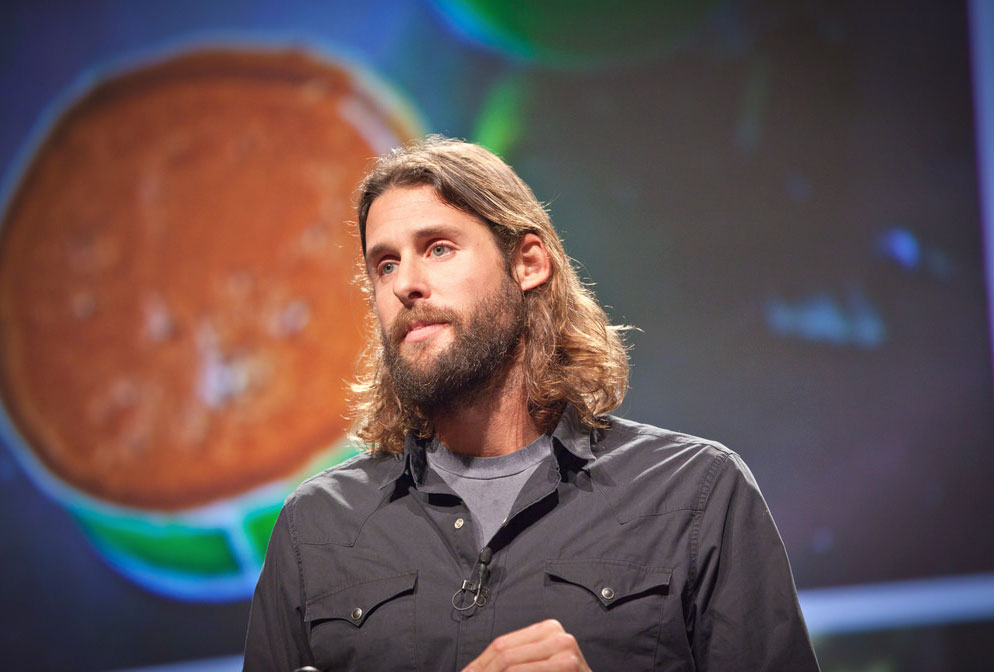 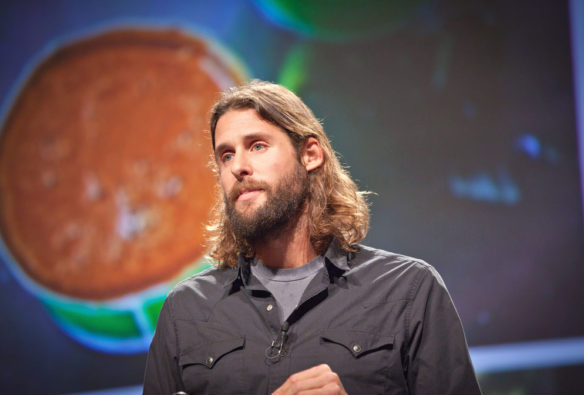 British adventurer David de Rothschild spoke about his adventure sailing as the captain of the Plastiki Eco-Expedition. The Plastiki is a boat made entirely out of plastic bottles. The expedition set sail from San Francisco on March 20 2010 and arrived in Sydney on July 26 2010. Captions and Photo source: ©© Kris Krug

The crew of the Plastiki remain in Samoa resupplying the boat and preparing for their final leg to Australia.

Wayward winds had pushed Plastiki towards the island nation instead of the intended destination of Fiji.

The crew have now traveled 5,483 nautical miles and made landfall on Samoa on May 25, just two weeks after leaving Christmas Island.