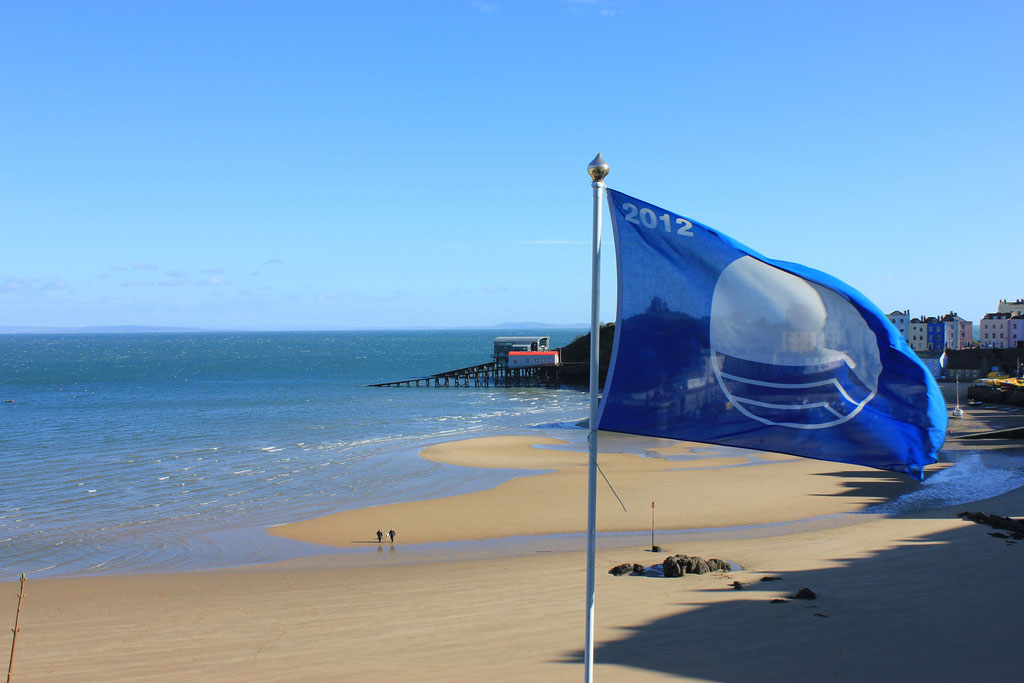 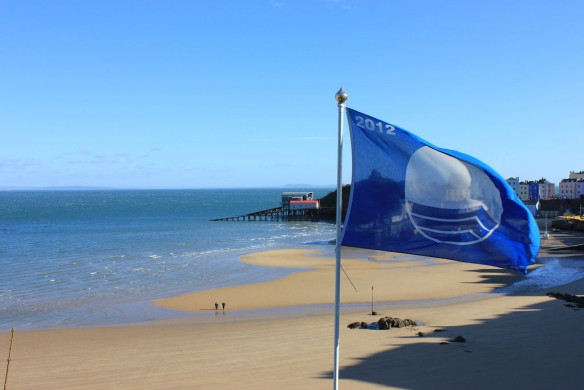 At least one in four of Britain’s premier bathing beaches are failing to meet the strict requirements of their “Blue Flag” designation, freedom of information requests to local authorities and beach operators have found.

The result is that tens of thousands of bathers who believe they have been swimming in Britain’s cleanest waters may have unknowingly been exposed to raw sewage, according to anti-pollution group Surfers against Sewage (SAS). The beaches in question have no system in place to monitor daily sewage pollution or to warn people if an overflow occurs. SAS says they should be stripped of their status…