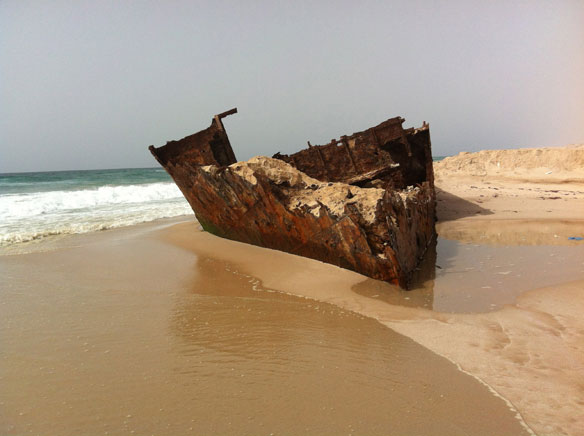 Rare Cold Water Coral Discovered off the Coast of Mauritania 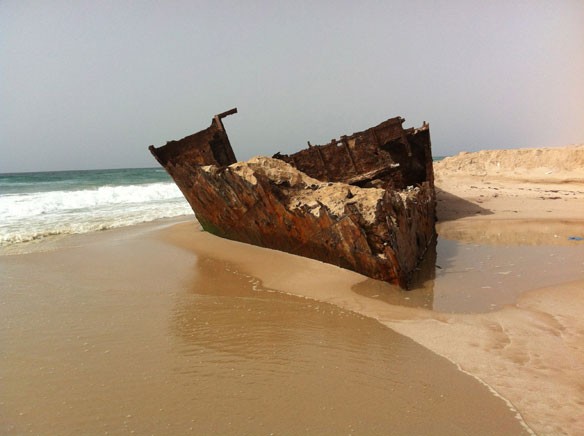 Mauritania has 750Km of Atlantic coast line. The Bay of Nouadhibou, hides one of the biggest ships cemeteries in the world. There are more than 300 wrecks coming from all nations. Photograph: © SAF — Coastal Care

A rare cold water coral reef has been discovered off the coast of Mauritania in Northern Africa, the first time such a reef has been found this far south, according to a new report.