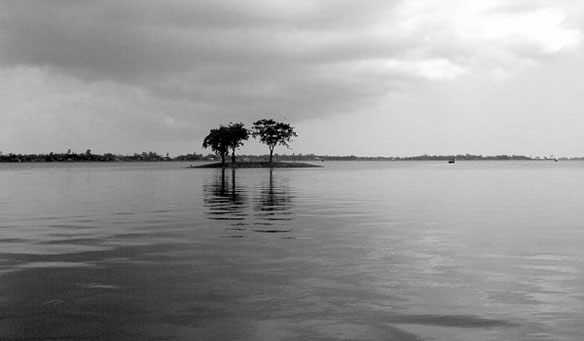 By the Associated Press

Prince Charles lashed out Wednesday at climate change skeptics, saying they are playing “a reckless game of roulette” with the planet’s future.

Skeptics are having a “corrosive effect” on public opinion, the British heir to the throne added.

“Their suggestion, that hundreds of scientists around the world … are somehow unconsciously biased, creates the implication that many of us are secretly conspiring to undermine and deliberately destroy the entire market-based capitalist system,” he said.

Many doubters, particularly in the United States, have dismissed scientific evidence supporting warming of the earth due to human activity, arguing that the large majority of scientists are wrong, or the consequences of warming overstated.

Charles asked: “How are these people going to face their grandchildren and admit to them that they failed their future?”

Along with top officials of the European Union, Charles was addressing the Low Carbon Prosperity Summit, a conference devoted to engaging more European businesses in promoting a low-carbon economy.

In a speech to a packed European Parliament chamber, Charles touched on topics ranging from the need to protect fisheries and the Amazon rain forest, to making low-carbon emissions affordable and competitive.

Charles, who has been active in promoting environmental issues, was asked to participate in the conference in order to raise public awareness throughout Europe.

The prince is a patron of the Cambridge Program for Sustainability Leadership, which works with business, government and civil society to promote a sustainable economic future. 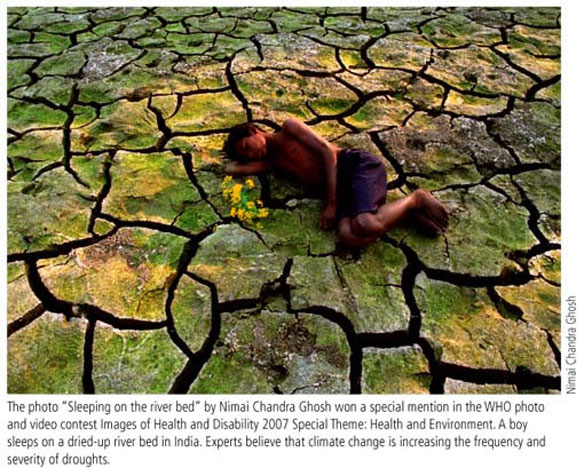 Is Climate Change Disinformation a Crime Against Humanity? in Coastal Care

The Human Faces Of Climate Change, in Coastal Care

That Snow Outside Is What Global Warming Looks Like, in Coastal Care