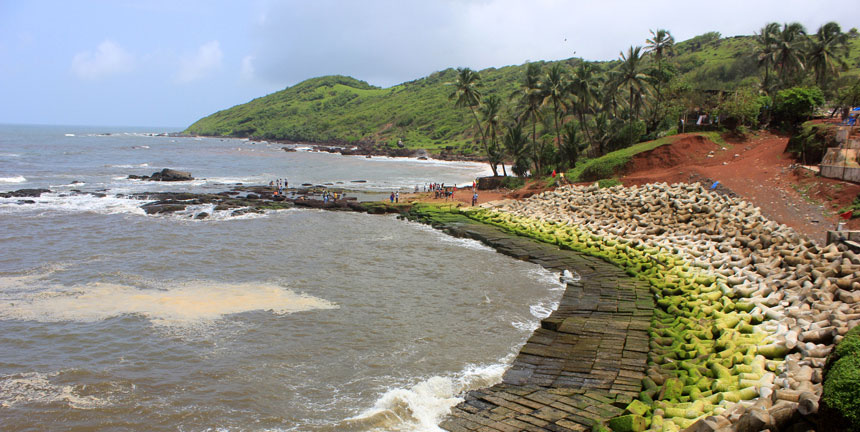 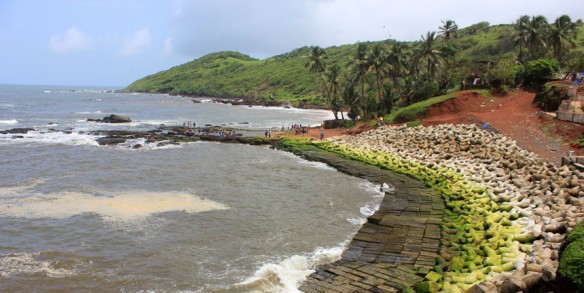 Coastal system was one of the most intricate structures of the world, and to understand its dynamics it requires a world bank of knowledge to work together is the general view expressed by the experts on hydrodynamics all over the world.

Dean Planning and Development at the NITK S.G.Mayya who is also an authority on coastal dynamics says the West Coast of India had three National Institutes of Technology namely at Surat (Gujarat), Surathkal (Karnataka) and Calicut (Kerala) and they were in an advantageous position to study the coastal erosion in greater detail and on a day to day basis during the monsoons.