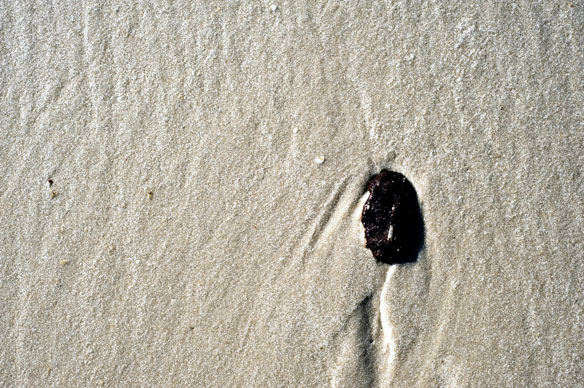 BP officials tried to take control of a $500m fund pledged by the oil company for independent research into the consequences of the Gulf of Mexico oil disaster, it has emerged.

Documents obtained under the Freedom of Information Act show BP officials openly discussing how to influence the work of scientists supported by the fund, which was created by the oil company in May last year…

BP oil spill: British diplomatic damage control efforts
British diplomats in Washington made immediate attempts to limit the political damage following the BP oil spill in the Gulf of Mexico, documents obtained under the US Freedom of Information Act reveal.