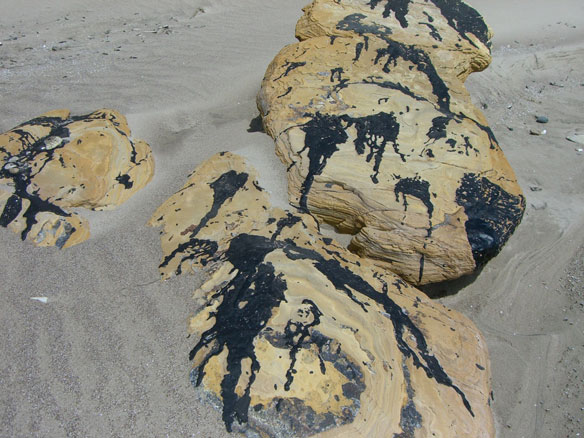 While it may be years before the health effects of the 2010 oil spill in the Gulf of Mexico are known, a new study shows that fetal exposure to a chemical found in crude oil is associated with an increased risk of congenital heart disease (CHD).

The study, presented on April 30 at the Pediatric Academic Societies (PAS) annual meeting in Denver, also showed that babies who had been exposed in utero to a chemical found in cleaning agents and spot removers were at increased risk of CHD…

Children & Disasters: environmental and other hazards during the aftermath of the Gulf oil spill, American Academy of Pediatrics