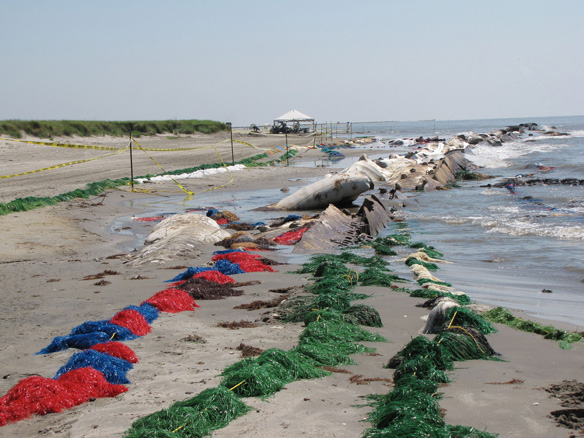 The U.S. Department of Agriculture on Monday pledged $50 million to a program designed to restore seven river basins from Florida to Texas in an attempt to show a blueprint for rebuilding the Gulf Coast’s fragile ecosystem is more than just another federal report…

Challenges to assuring the health of the Gulf of Mexico, State of the Gulf Summit 2011 / NOAA