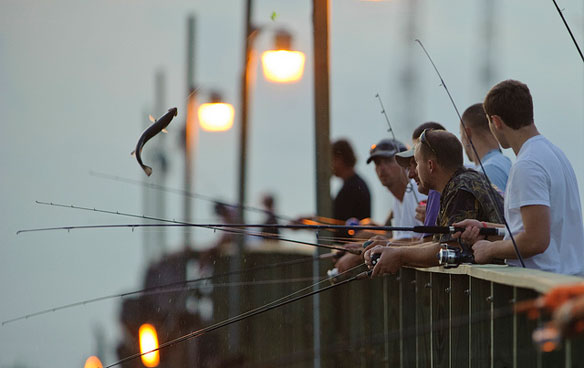 Oil giant BP said Wednesday it has finalized a $7.8 billion deal to settle thousands of claims from fishermen and others affected by the 2010 Gulf of Mexico oil spill.

However, it does not affect what is anticipated to be tens of billions of dollars in fines and claims from the US government, coastal states and local governments impacted by the spill… 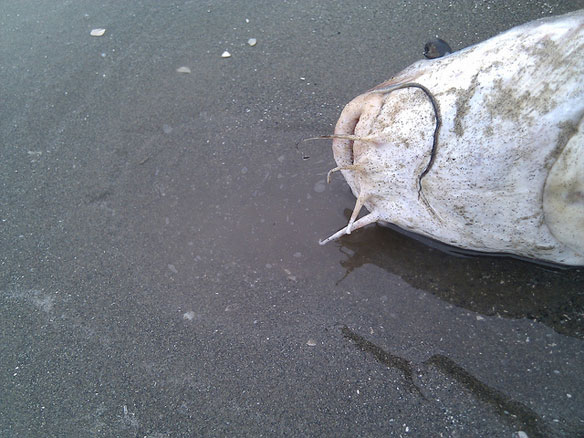