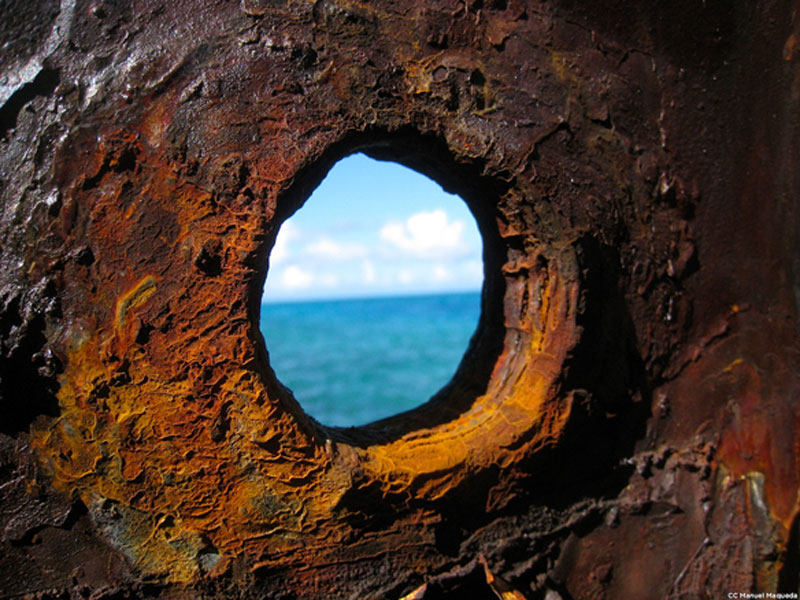 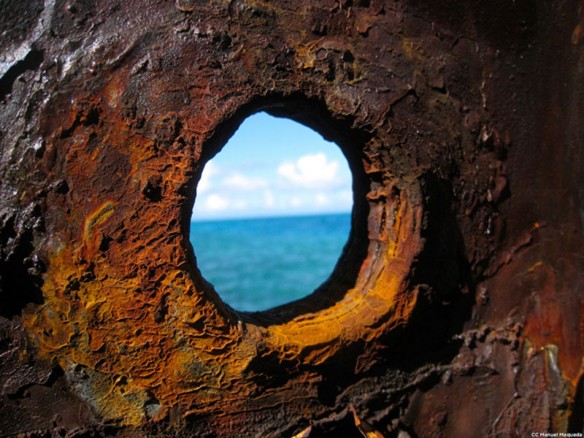 Patrick Michaels is a long time (and very effective) denier of the importance of global climate change. He provides the ammunition for those who are predisposed to ignoring Mother Earth’s realities. Michaels has written several books and many Op Ed pieces on the subject, like the one in the Oct 1 edition of the Raleigh News and Observer from Raleigh North Carolina.

There is nothing wrong with pointing out uncertainties in the science of global warming and rising sea levels. There are indeed many uncertainties in projecting future changes but one can characterize these in various lights depending upon one’s view of the big picture of the totality of evidence concerning climate change. Michaels and other deniers cherry pick their uncertainties and interpret them in a fashion to belittle climate change and sea level rise.

… The relationship between temperature change and sea level rise is anything but linear.
—Orrin H. Pilkey

I well remember in Michaels book Climate of Extremes (written with Robert Balling) in which they characterize the Intergovernmental Panel on Climate Change (the IPCC) sea level rise prediction of a sea level rise of up to 22 inches as having a caveat. The so called caveat is the expected huge contribution from the melting ices sheets in Antarctica and Greenland which the IPCC believes will be the principle contributors to sea level rise over this century. Michaels and Balling ignored the IPCC’s warnings about the ice sheets. That’s cherry picking.

There are many such “almost true” statements in the Op Ed. For example he says the North Carolina Coastal Resources commission scared everybody by predicting a 38-inch sea level rise by 2100. He neglects to point out that the estimate came from a panel of well qualified scientists and that the estimate is essentially the same as the estimates emanating from at least a dozen science panels from coastal states around the US and other such panels on the international scene.

He argues that the IPCC projections of temperature “tend to predict a constant rate of warming.” But there are huge tipping points in the future of sea level rise. The relationship between temperature change and sea level rise is anything but linear. For example if some of the glaciers in Antarctica melt to the point they will become unhinged from the bumps on the sea floor they are now attached to, their melting rate will accelerate sharply. As the Arctic Ocean ice cover shrinks more and more every summer, the dark sea water will absorb heat that was once reflected back from the ice cover. This warming of the Arctic will accelerate the melting of permafrost in Siberia, Canada and Alaska as well as the Greenland Ice Sheet.

Michaels is focused on barrier islands (as are most of us) but of more immediate importance is the problem of the impact of sea level rise on the lower most coastal plain where a 1-foot sea level rise could push the shoreline back for more than 2 miles and where storm surges will be higher and penetrate further inland due both to sea level rise and the expected intensification of hurricanes.

… Michaels is supporting the continuing development of beachfront and low elevation coastal plain property, putting off the response to sea level rise to the next generation. It is the height of irresponsibility.
—Orrin H. Pilkey

Hundreds of small towns are at risk here and individuals building or buying homes here need to consider the future Sea Level Rise in whether to build with higher stilts or perhaps to move to higher ground.

The bottom line is that Michaels, and by projection his Cato Institute and the John Locke Foundation sponsors, is supporting the continuing development of beachfront and low elevation coastal plain property, putting off the response to sea level rise to the next generation. It is the height of irresponsibility.

The longer we delay the more costly and difficult the response will be.

Orrin H. Pilkey is James B. Duke Professor Emeritus of Geology at the Nicholas School of the Environment at Duke University. He authored, co-authored and edited many books, including, “The Rising Sea”, co-authored with Rob Young, Director of the Program for the Study of Developed Shorelines and Professor of geosciences at Western Carolina University, and most recently, “Global Climate Change: A Primer” and “The World’s Beaches: A Global Guide To The Science Of The Shoreline”